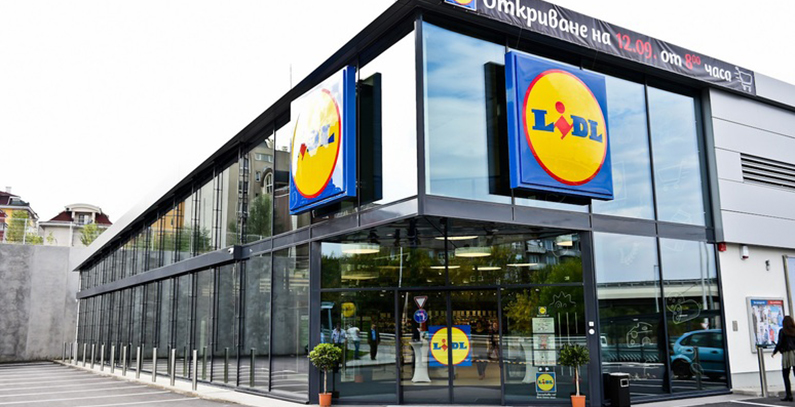 The new 1,100 square metre supermarket in Sofia is also the premier intelligent building in the capital with a Breeam certificate in the retail sector on the national level, the company said. The sustainability assessment method for master planning, infrastructure and buildings focuses on sustainable value and efficiency, according to the statement published on September 11.

Lidl announced it plans to open two more stores in the new format by the end of the year: in Sofia and Blagoevgrad, in Bulgaria’s southwest. Another five are in the pipeline for 2017. The retailer based in Germany has 81 units in the Balkan country.