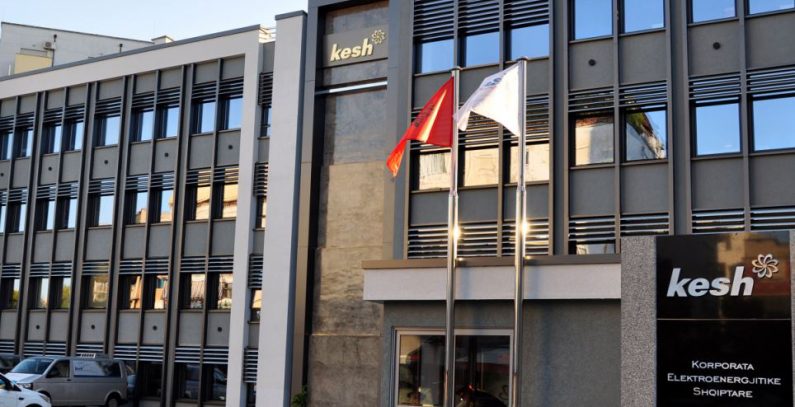 Albania’s state-owned power utility KESH reported a profit of nearly ALL 6.2 billion (about EUR 49.3 million) in the first half of the year, having produced 3,881 GWh of electricity, more than in the entire 2017, when it generated 2,915 GWh.

In the first half of 2018, KESH posted operating revenues of ALL 10.9 billion (approximately EUR 87 million). The company’s electricity exports were worth EUR 57.1 million in January-June, driven by good hydrological conditions, especially in the first four months of the year, while no electricity imports were reported in H1.

In 2017, KESH exported EUR 8.3 million and imported EUR 23.9 million worth of electricity.

Albania is almost completely dependent on hydropower for electricity generation. A cascade of three hydropower stations on the Drin River in northern Albania, with a total installed capacity of 1,350 MW, accounts for more than three-quarters of the country’s total electricity capacity and 90% of its overall electricity production.