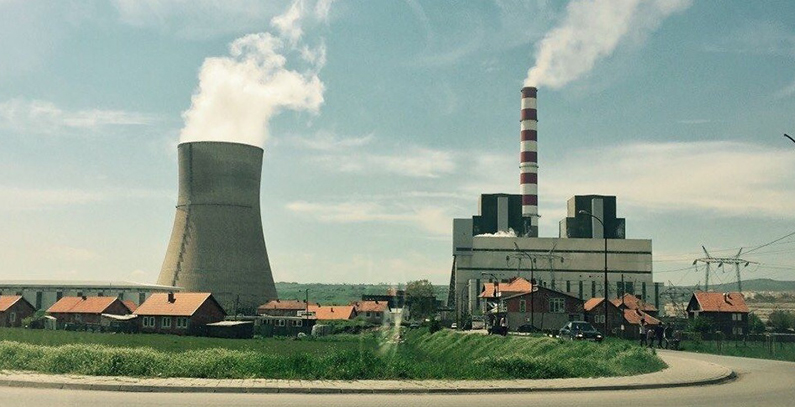 Kosovo* will receive a EUR 76 million grant from the EU’s Instrument for Pre-accession Assistance (IPA) for a project to reduce air pollution from the Kosovo B coal-fired power plant, the Kosovo Energy Corporation (KEK) has announced, local media reported.

The implementation of the project, which involves the replacement of the Kosovo B power plant’s electrostatic precipitator, is expected to start within six months, according to reports.

After the completion of the project, the Kosovo B power plant will operate in line with EU standards by 2021, KEK said, adding that the EU office in Kosovo is in the final phase of project preparation. KEK also recalled that it has invested around EUR 60 million in environmental protection projects in the past ten years.

As much as 98% of electricity generated in Kosovo* comes from two old, inefficient and highly-polluting lignite-fired power plants, Kosovo A and Kosovo B. According to a World Bank report on Kosovo’s energy sector, citizens suffer power shortages due to insufficient output, aging grids, and electricity thefts, the media recalled.

According to earlier reports, the Kosovo* government plans to build a new coal-fired power plant, in a project that is expected to cost more than EUR 1 billion. The planned Kosova e Re power plant would have an installed capacity of 500 MW.