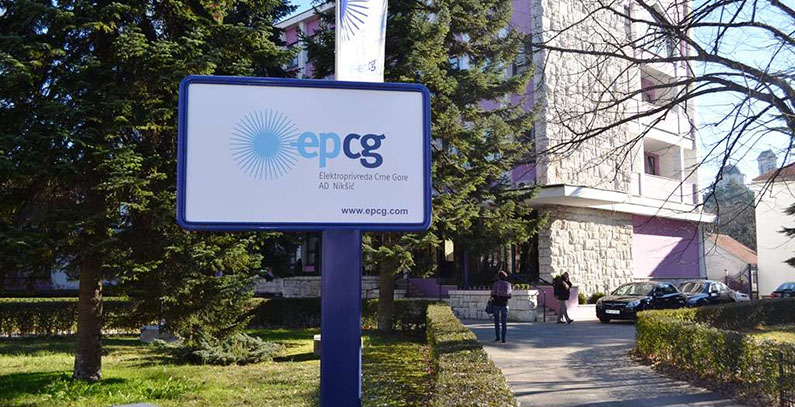 The Italian energy company A2A has decided to sell its shares in the Montenegrin Electric Power Company (EPCG), Montenegrin Prime Minister Duško Marković said. He told reporters that the government expects to be informed officially of the decision so that it can decide whether to buy the shares or not.

The Italian company has been a strategic partner with management rights in EPCG since 2009 when it paid EUR 430 million for a package of shares which did not make it the majority shareholder. The contract with the government expired in 2015 and a new contract was introduced in 2016 which allowed A2A to quit EPCG with the condition that the government has the right to priority purchase of its shares for EUR 250 million paid over a period of seven years.

The Montenegrin government wants to continue the partnership with A2A because it feels that the contract with the Italian company is strategically important to the energy independence of the country.

The Montenegrin parliament adopted early in March an annex to the shareholder contract with A2A which gives the Italian company a deadline of June 30 to state its intentions in the context of the possible sale of its shares.

The main points of that new contract annex are the defining of the manner in which A2A would leave EPCG and assurances that the project to build a second block of the Pljevlja thermal power plant would not be abandoned. Prime Minister Marković told reporters that it is definitely clear that the second block of that power plant would be built and added that talks are underway with possible investors.

A2A executive director Valerio Camerano said earlier that the Italian company is considering pulling out of EPCG if the Montenegrin government fails to solve problems linked to investments, the payment of dividends and management.