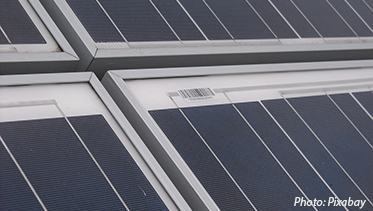 Local public heating operator JKP Grejanje in the Serbian city of Pančevo will use European Union cross-border funds in a programme with a Romanian partner to install solar thermal collectors. Panels taking up 900 square metres will be installed at heating plant Kotež 2 alongside a tracking system inside the building, portal 013 Info reported. The works are scheduled to start in late summer, after the procedure in an international tender is complete.

Pilot project ‘Banat Sun 4 All’ is financed from the Instrument for Pre-Accession Assistance (IPA) and covers utilization of renewable energy sources in cooperation with the Romanian municipal authority of Lugoj. The two local governments applied for the funds in 2011.

The heating operator expects to reduce fossil fuel consumption by 8% and for the system to start bringing profit within eight years. The project’s duration is 12 months, half of what was initially planned. Overall worth is EUR 855,000, where the City of Pančevo was awarded EUR 675,000. The local authority participates with just over EUR 100,000. JKP Grejanje utility supplies heating to 3,000 households and has been suffering losses of EUR 200,000 per year.