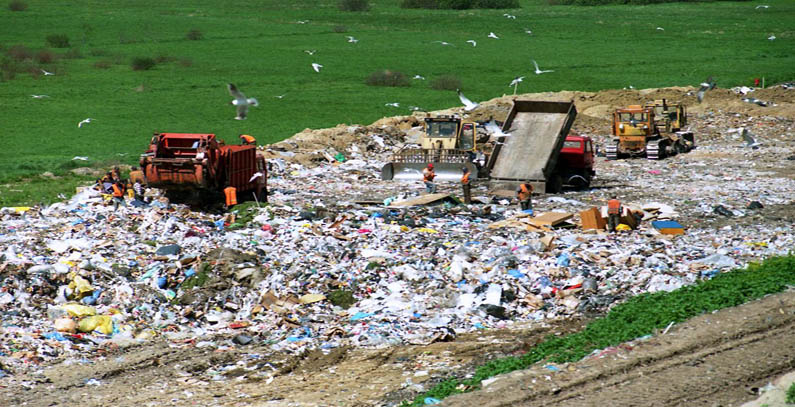 The Croatian ministry of Environmental Protection and Energy issued a public invitation for the clearing up of landfills for non-hazardous waste in local communities. The invitation was published as part of the program Competitiveness and Cohesion and it provides a total of HRK 80 million (EUR 10,8 million) in funding for local authorities across the country.

The clearing program is for landfills which are no longer in use and whose further use is not planned. The public invitation is open up to the end of 2018 or until the funding runs out, the ministry said in a statement.

According to data published by the Croatian Environment and Nature Agency, the country had 148 landfills in 2015, 135 were communal waste dumps and 13 were manufacturing dumps. A total of 83 landfills were shut down and the waste removed from them by the end of that year. The Croatian authorities are planning to clear up another 134 landfills with the aim of lessening the effects on the environment.

More than 80% of communal waste is disposed of in landfills in Croatia which means the country is losing raw materials. The Croatian government adopted a  waste management plan up to the year 2022 to promote recycling and other ways of reusing waste.

Local authorities in Croatia can apply for funding from the ministry through another public invitation to co-finance the construction of so-called recycling yards. Those funds are also part of the Competitiveness and Cohesion program and total HRK 144.5 million.