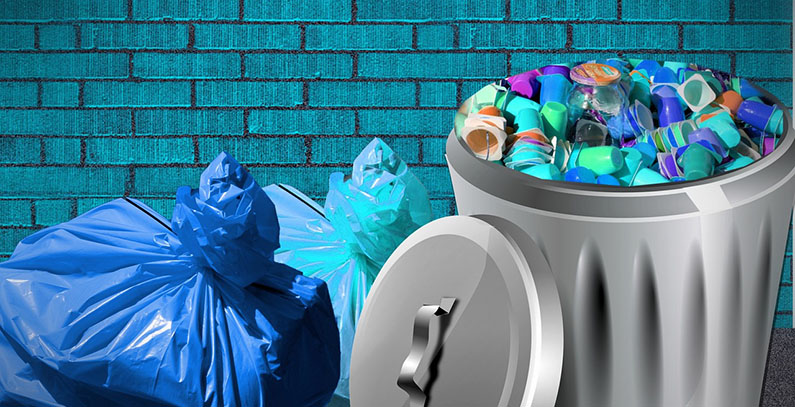 Croatian government has adopted a decree which stipulates that waste transport and disposal will be charged by quantity of generated waste in the entire country.

“A utility company is to charge the user for the amount of generated waste. This means that the model which charged waste per square meter has gone to history,” the State Secretary in the Croatian Ministry of Environmental Protection and Energy  Mario Šiljeg said.

Some towns and municipalities in Croatia  have already charged waste transport and disposal by the quantity and the new regulation is adopted to introduce this obligation to the entire country.

Utility companies will be able to charge waste transport either by weight or by volume of waste containers.

In Zagreb, around 324 kilograms of mixed municipal waste is produced on average per person annually, and this quantity has to be reduced by 65 kilograms or the the city will have to pay the fee.

“By 2020 we need to separate 50 percent of municipal waste. Currently we separate 24 percent of waste on average. This regulation will stimulate and accelerate the achievement of these goals, ” Šiljeg said.

The novelty is that citizens will be able to separate waste already in their homes, not only at recycling yards and public containers.

The decree shall enter into force in November, and the municipalities and cities will have three months to adapt. Only one third of municipalities in Croatia have been separating waste.