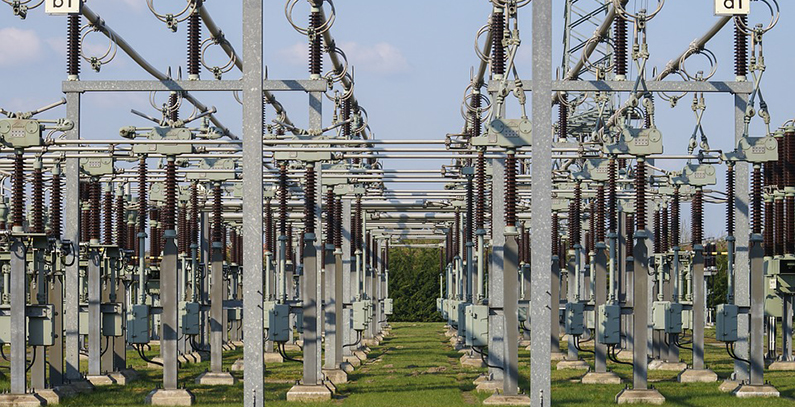 Prime Ministers of the two entities of Bosnia and Herzegovina, Radovan Višković and Fadil Novalić, and BiH Minister for Foreign Trade and Economic Relations Mirko Šarović have agreed to harmonize their positions and support the adoption of the state Law on Electricity and Gas over the next three months. The deal and a joint statement on electricity, energy utilities, renewables, and energy efficiency, were reached at the meeting with the representatives of the international community held at the 5th Energy Summit in Neum.

According to the Energy Community’s (EnC) news release, ambassadors of the US, UK and Germany, the Deputy Head of the EU Delegation and Director of the Energy Community Secretariat held a meeting with BiH and entity officials to discuss progress in the energy sector.

All participants have agreed that BiH in some areas is failing to meet its obligations as the Contracting Party to the Energy Community Treaty.

As regards the adoption of the state Electricity and Gas Law in line with EnC requirements, parties acknowledged the need to undertake necessary steps to reconcile the differences between the two entities.

Within three months after this meeting the representatives of the state and entity ministries shall, with the support of the international community, USAID’s technical assistance and the EnC Secretariat, harmonize their positions and support the adoption of the state law, the Joint Statement reads.

Once the state law sets the legal framework, entity level laws will be adopted and amended in order to ensure overall harmonization and compliance with the EU Third Energy Package.

The participants of the meeting also underlined that power utilities in BiH must promptly implement full unbundling, provided that this represents the key step to unlock the reforms and processes in a number of areas in the electricity market.

The entity governments need to put draft amendments to the entity laws on the promotion of renewables and respective by‐laws into adoption procedure to allow for the implementation of the reform of the renewable energy support schemes, the Joint Statement reads.

According to the EnC Secretariat’s news release, it was stressed that the existing renewable energy support schemes must be reformed and fixed feed-in tariffs removed in order to further increase the share of renewables in BiH’s energy mix in a financially sustainable manner.

The parties agreed that entity laws on energy efficiency will need to be amended as soon as possible to allow the implementation of the combination of the ESCO model and Energy Efficiency Obligation Schemes and adopt the Action Plans at the state and entity level in other to meet obligations stemming from the Energy Efficiency Directive requirements.

As regards electricity transmission company Elektroprenos BIH, it was acknowledged that the efficient operation of this company is vital for the overall function of the electricity sector.

It was agreed that entity level governments will urgently appoint the new management on the basis of transparent and merit-based procedures, the Joint Statement reads.