In the future energy system, citizens will initiate investments 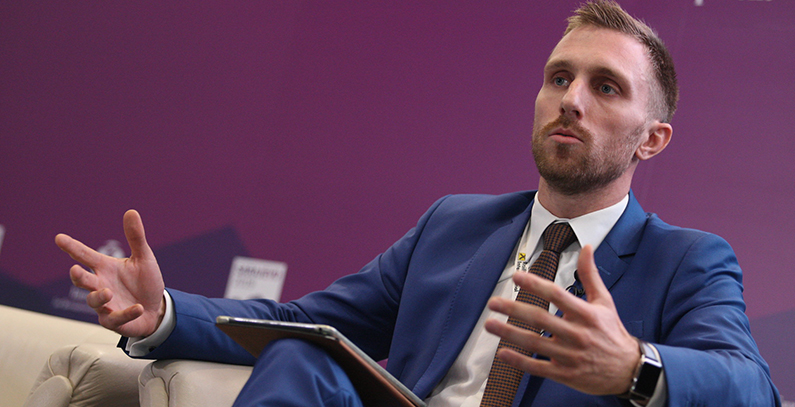 A strong reliance on fossil fuels will make energy producers which use them uncompetitive in the long run and consequently possibly insolvent, as production from these sources will become more and more expensive in the coming years. And fossil fuels dominate the energy system in Bosnia and Herzegovina, which adversely affects health and the environment and contributes to climate change.

For these and other reasons, work needs to be done to change the way we think, educate and valorise resources so that energy producers remain competitive in the long run. These are the elements addressed by a group of authors, university professors and experts in BiH, in the document Position paper – Energy and Climate Policy of BiH until 2030.

At a time when BiH, like other neighbouring countries, is facing an outflow of people to Western Europe, the shortcomings of the existing education system are becoming more evident. It is not suggested to address the issue of climate change and sustainable development as separate subjects at faculties but as an integral part of each subject.

Climate change is just one of the global megatrends that today’s generation is facing, and like with any trend, it needs to adapt to what that change brings. In the sense of education, it is proposed to introduce a STEAM approach (science, technology, engineering, arts, mathematics) that would strongly encourage innovation.

It is innovation that is one of the best responses to climate change, and teaching future generation creative thinking is one tool to foster innovation.

Education heavily influences the way of thinking, which is one of the other pillars of change addressed by this document. It is basically the function that gives value to any product or service. Energy as a commodity on the market is not excluded in this sense, and its function is only relevant.

In essence, citizens are not interested in wood pellets, or firewood, coal, heat pumps, etc., but only a warm home, which is a function of thermal energy. It is reflected by cost, not solely by its price. In other words, the price is less important or even unimportant if it is functional. In this respect, well-known recipes such as energy efficiency are certainly one of the fields of intervention, but measures related to energy efficiency are also proposed.

In essence, citizens are not interested in wood pellets, or firewood, coal, heat pumps, etc., but only a warm home, which is a function of thermal energy

BiH’s future energy and climate policy should maximize the use of advanced IT technologies, such as blockchain, which enable the valorisation of natural resources. In simple terms, the valorisation of resources in this way would allow each resource (e.g. hydro or wind potential) to be recorded electronically in a so-called e-credit or token.

Trading with these e-credits would provide 100% transparency, access to a global investor base and, what might be the most significant, transaction costs would be minimized. Such an approach would allow e.g. renewable energy projects to be implemented in a fully transparent manner with minimal transaction costs for the investors, which would affect the attractiveness of the projects.