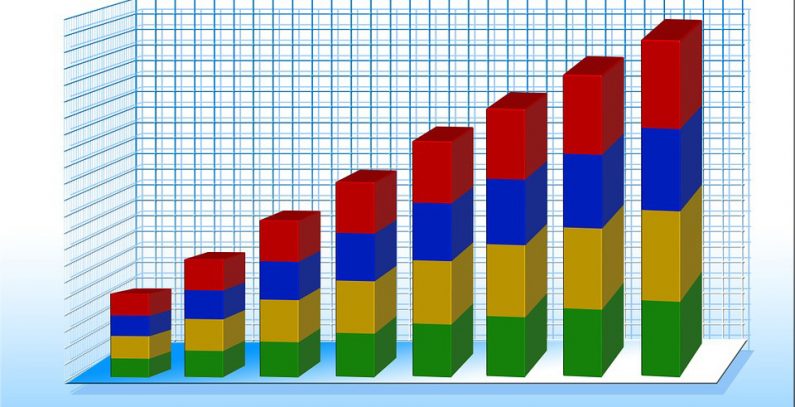 Electricity tariffs in Serbia have not changed in two years and should be raised, International Monetary Fund (IMF) Resident Representative in Belgrade Sebastian Sosa has told a news conference, local media reported.

Electricity tariffs in Serbia should at least be adjusted for inflation, Sosa said, also noting that the country will have to transition to cleaner energy sources and that electricity tariffs should be raised gradually due to social implications.

Presenting the completed second review of Serbia’s economic performance under the Policy Coordination Instrument (PCI), Sosa also said that the IMF supports the authorities’ plan to close some of the mines operated by underground coal mining PEU Resavica, which the government supports with subsidies.

The closure of mines that are not feasible should be accompanied by a social program for vulnerable groups that would be affected, he said.

The Fiscal Council said earlier that Serbia’s state power utility Elektroprivreda Srbije (EPS) must step up investments in order to boost production capacities and meet environmental protection standards, which requires first implementing the company’s long-delayed reform and reducing power distribution losses, slashing or aborting the channeling of EPS’ profits into the state budget, and only then increasing electricity prices.

In its opinion on the draft fiscal strategy for 2020 with projections for 2021 and 2022 and accompanying documents, the Fiscal Council said that EPS’ underinvestment is among the leading reasons for Serbia’s economic growth slowdown compared to other countries of Central and Eastern Europe (CEE).

EPS should invest at least around EUR 3 billion in the construction of new and rehabilitation of the existing power plants, coal production and homogenization, and the reduction of power distribution losses by the end of 2025, the Fiscal Council said.

EPS is the top polluter in Serbia and among the biggest polluters in Europe, the Fiscal Council notes. Thermal power plants owned by EPS are among the most polluting coal power plants in Europe, the Fiscal Council recalls, noting that EPS needs to invest at least EUR 800 million by the end of 2025 to meet the national and EU regulations concerning environmental protection.