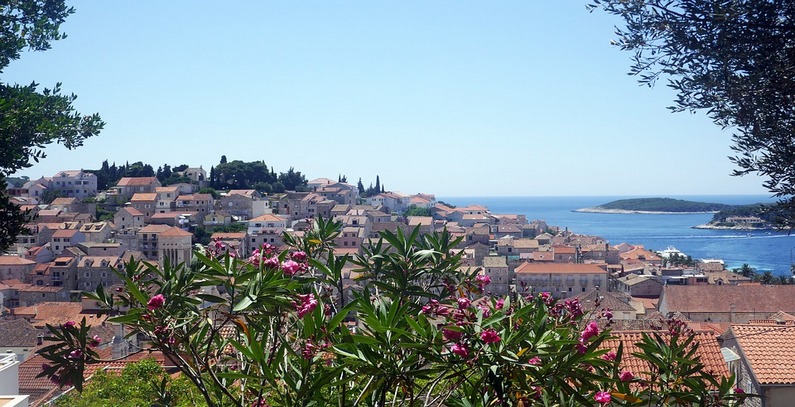 The Croatian island of Hvar has unveiled its long-term energy transition strategy, aiming to become energy self-sufficient by 2035.

The first pillar of the Hvar energy transition involves several objectives, including the construction of planned solar power plants, the installation of photovoltaic (PV) systems on public and corporate buildings, as well as on private facilities, and the construction of autonomous systems and PV systems connected to the grid, according to Ana Marija Jakas of Vivo Somnia, the firm which produced the strategy.

The second pillar includes goals relating to heating and cooling, the third concerns road transportation, and the fourth, maritime transportation. Given that the strategy is a long-term one, it will be reviewed every two years.

Hvar is an island with a huge potential for using solar energy, but only a small number of its residents produce their own electricity, just 6% of the population of about 11,000. Most of the energy consumed by households on the island is used for heating and cooling.

Hvar is part of the Clean Energy for EU Islands initiative, which gathers 26 islands that have launched their clean energy transition, which involves drawing up energy transition strategies. Other Croatian islands on the list are Brač, Korčula, and the Cres-Lošinj archipelago. Cres-Lošinj was among the European islands to be selected for the pilot stage of the initiative in 2018.

At the presentation of Hvar’s strategy, Maja Pokrovac, managing director at the Renewable Energy Sources of Croatia (RES Croatia) association, talked about the opportunities offered by the EU’s EUR 750 million post-coronavirus recovery fund, 30% of which must be spent on climate action and emissions reduction.

She said that Croatia’s recovery plan should focus on activities to kick-start the economy in a sustainable way, and get the country closer to climate neutrality envisaged in the European Green Deal. Islands’ energy transition is certainly one such activity, according to Pokrovac.

During the event at Hvar, RES Croatia signed a cooperation agreement with the Island Movement, an association promoting the sustainable development of Croatian islands. The agreement is aimed at building the association’s capacities and setting up an information and advisory center.

Pokrovac and the Island Movement’s Maja Jurišić agreed that RES Croatia can help the association with preparing and developing projects and keeping the local community informed and educated about the benefits of using renewable energy sources.