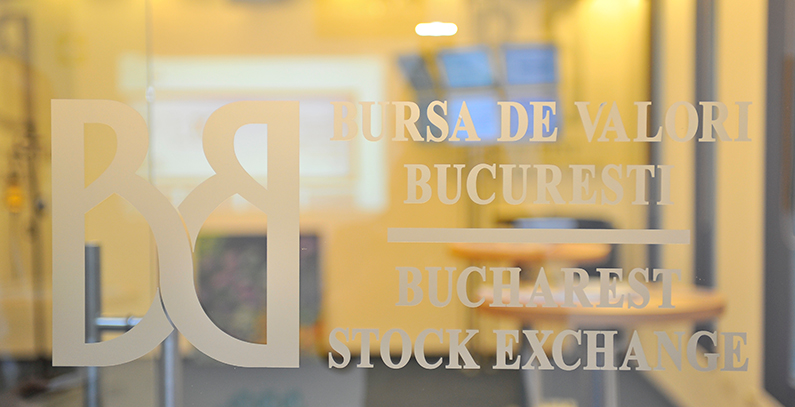 The deadline for submitting offers is May 23.

The law firm will advise Hidroelectrica in all of these activities, including a selection of intermediaries or underwriters. According to the public call, Hidroelectrica intends to hire a law firm with an international reputation specialized in legal advisory services.

A week ago, local media reported that the Romanian government plans to conduct an IPO for Hidroelectrica. The largest electricity producer in Romania could offer a 10% stake in the IPO.

The Hidroelectrica IPO was announced back in 2012, when even legal advisors were selected. However, the company entered the insolvency procedures and the IPO was postponed. There were also few other delays of the IPO after this first one.

The Romanian state owns 80% of the Hidroelectrica’s shares, while the remaining 20% is in the hands of US investment fund Fondul Proprietatea.

In October last year, Hidroelectrica signed a memorandum of cooperation with Austria’s Verbund.

The signing of the memorandum triggered reports by the Romanian media concerning Verbund’s interest in buying 20% owned by Fondul Proprietatea. However, the US fund had offered its stake in Hidroelectrica for first time in November 2017.