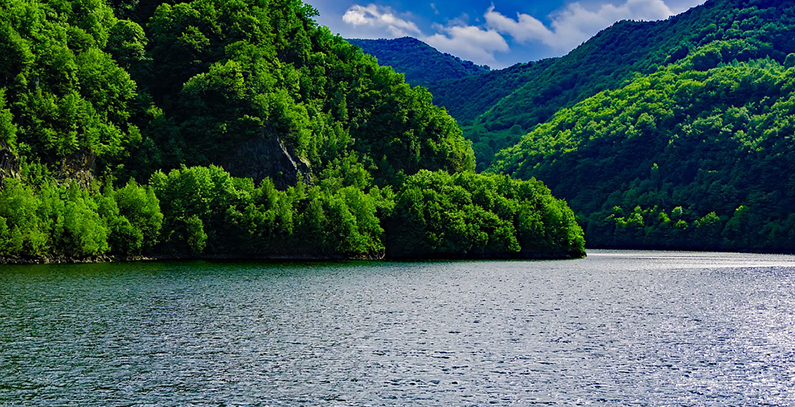 Romania’s Hidroelectrica has launched the international public tender for the refurbishment of the hydro-power plant Vidraru. The estimated value of the project is EUR 78.98 million (without VAT), to which can be added maximum EUR 1.75 million of unanticipated expenses.

The largest energy producer in Romania said it its statement, published by Romanian media, that the winner will develop works during 56 months from the date of assignation.

The final date to submit offers for the acquisition of the work for Re-technologization AHE Vidraru is May 15.

Vidraru power plant is one of the largest electricity producing units in the country. It has a capacity of 220 MW and it went into operation in 1964. Built on Arges River, it was designed to operate predominantly at the top of the load chart, with an annual average energy output of 400 GWh.

“It is a favorable moment for our company to make investments. The previous year was profitable and this beginning of the year is stable from the structural point of view and financially consolidated. Our strategy focuses on the long-term development. The tender for the Vidraru re-technologization is just a first step in this strategy of company’s consolidation and the implementation of a new business philosophy,” said Bogdan Badea, president of the Hidroelectrica board.