Photo: Wind farm will be built near the city of Split (Pixabay) 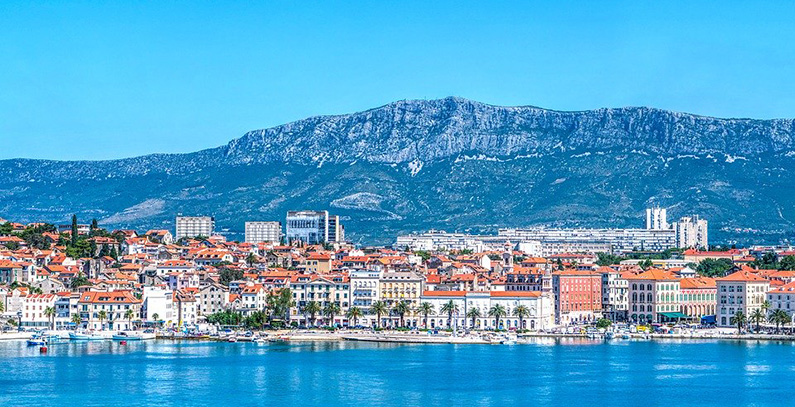 State power utility Hrvatska Elektroprivreda (HEP) plans to build wind farm Zelovo, with an installed capacity of up to 30 MW, in the Splitsko-Dalmatinska County, on the slopes of Mount Svilaja.

Two weeks ago, HEP put in operation its first wind farm, called Korlat, but Zelovo would be its first independently developed wind project given that Korlat was acquired by the Croatian power utility in an advanced stage of development.

EIA study for the Zelovo wind farm has been prepared

According to the website of the Ministry of Environmental Protection and Energy, an Environmental Impact Assessment (EIA) study for the Zelovo wind farm has been prepared, and a date for the launch of public consultation on the document is now expected to be set.

EIA study was prepared by Geonatura

The wind farm should have five turbines and a total installed capacity of up to 30 MW. The height of the turbines is 135 meters and the total height is 170 meters, with the rotor diameter of 170 meters.

The planned location for the wind farm is on the territory of the City of Sinj, in the Muć and Hrvace municipalities, on the southernmost slopes of Mount Svilaja.

Planned location for the wind farm is on the southernmost slopes of Mount Svilaja.

The EIA study was prepared by Croatian nature protection services firm Geonatura, according to HEP’s request for an environmental impact assessment procedure, published by the ministry.