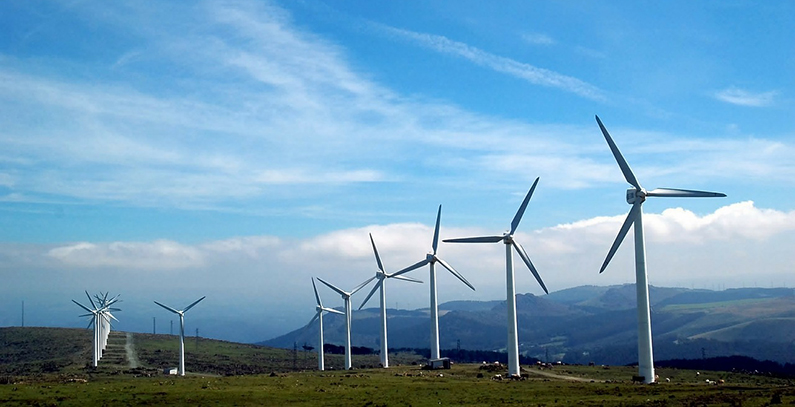 The Sarajevo Canton authorities have given a green light for construction of a wind farm that Suzlon Wind Energy BH plans to build in this part of Bosnia and Herzegovina.

The Sarajevo Canton authorities has concluded that the construction of  Ivan Sedlo – Hadžići wind farm is in public interest. The wind farm will be built in the municipality of Hadžići, near the capital of Bosnia and Herzegovina. Total of 12 wind turbines will be installed with capacity of 25.2 MW.

Samil Džaferbegović, Suzlon Wind Energy’s representative, told Radio Sarajevo that initial measurements showed that the average wind speed at the sight was 7.7 m/s, which makes it suitable for the construction of a wind farm.

The company  therefore decided to start preparation work for the construction, he said, adding that Hadžići municipality is well known for its good investment climate.

Džaferbegović said that the company will also conduct measurements this year, in order to provide “fresh results” that would satisfy the requirements of banks and funds which will co-finance the project.

The investment value of the project is more than EUR 30 million. The project development and preparatory works will cost almost EUR 1 million, while the costs of equipment and the construction are estimated at EUR 30.5 million.

Džaferbegović said that, after signing the concession contract, the company will proceed to obtain various permits, which should be done, as he expects, in a one year period.