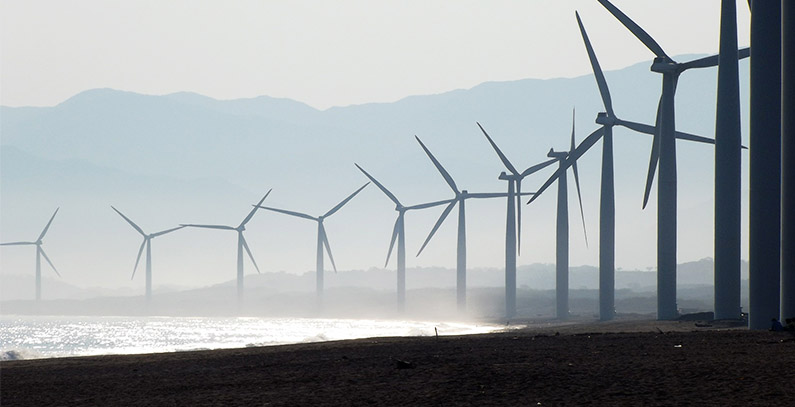 Greek Public Power Cooperation (PPC) will install a pioneering battery system for renewable energy storage at its production facility on the Dodecanese island of Karpathos.

The biggest power producer and electricity supply company in Greece has decided, according to the Greek energy news portal Energypress, to install a lithium-ion battery system for energy storage as a pilot project. The project can serve as an indicator of the possible future moves of PPC when it comes to the renewable energy (RES) sector.

As a company which developed the first wind farm in the world to supply electricity to an isolated island back in 1982, PPC is committed to innovations. The pioneering battery energy storage system developed by the German company Accusol has a 40 kW capacity and it will store the energy generated from renewable sources and inject it into the grid whenever it is required. Thus, continuous electricity supply without destabilizing the network will be ensured.

Using such technology will compensate for the shortcomings of RES facilities which cannot provide power uninterruptedly as they rely on the Sun and wind energy.

The battery energy storage system will be used on a trial basis during six months. During the trial period, PPC will use the system free of charge and this period can be extended by additional six months.

Accusol began the development of high-tech energy storage products in 2012. The public presentation of their first energy storage system prototype which combines a 50kWh lithium-ion battery and a 20kW photovoltaic generator took place in 2013.

PPC is active in the RES sector through its subsidiary company PPC Renewables (PPCR) with a portfolio of wind farms, small hydropower plants (SHPPs) and photovoltaic (PV) plants with the total installed capacity of 145 MW including the joint ventures PPCR participates in.