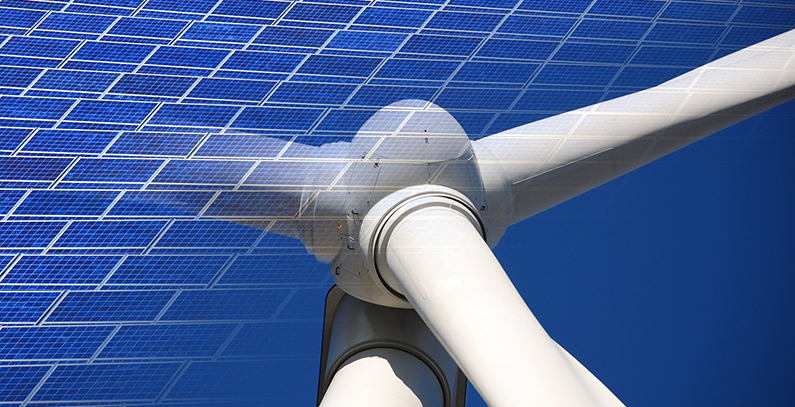 Draft bill which will permit establishment of energy cooperatives should be finalized next month. With that act, consumers will be entitled to become shareholders in energy ventures.

Drafting of the future bill on energy cooperatives is going smoothly, according to Greek portal energypress.eu. The Ministry of Energy is working on this with RAE, the Regulatory Authority for Energy, LAGIE, the Electricity Market Operator, HEDNO, the Hellenic Electricity Distribution Network Operator, and KAPE, the Center for Renewable Energy Sources and Saving.

It is expected that the draft bill on energy cooperatives will be in the Greek Parliament some time next month. The range of experts and officials is currently reviewing all economic, technical, scientific and other aspects of this project. It will not only regulate launch and operation of energy cooperatives, but it is also expected that it will encourage local communities to be engaged in energy production projects.

Greek Government wants its energy cooperatives initiative to become a part of its social policy, which will promote right to chose as a form of protection for smaller investors against bigger ones. Market experts believe that energy cooperatives could encourage investment activity in renewables sector, but also support tools as net metering, virtual net metering and smart power meters.

Energy cooperatives already operate in multiple European countries, including Germany, Belgium and Denmark. Greek example could be followed by other countries in the region of south-eastern Europe, where such projects are almost non-existent.

How big in terms of nominal power must be a wind energy project so it can be categorized as an energy cooperative?

Bats are remarkably useful for humans and nature – don’t hurt them!