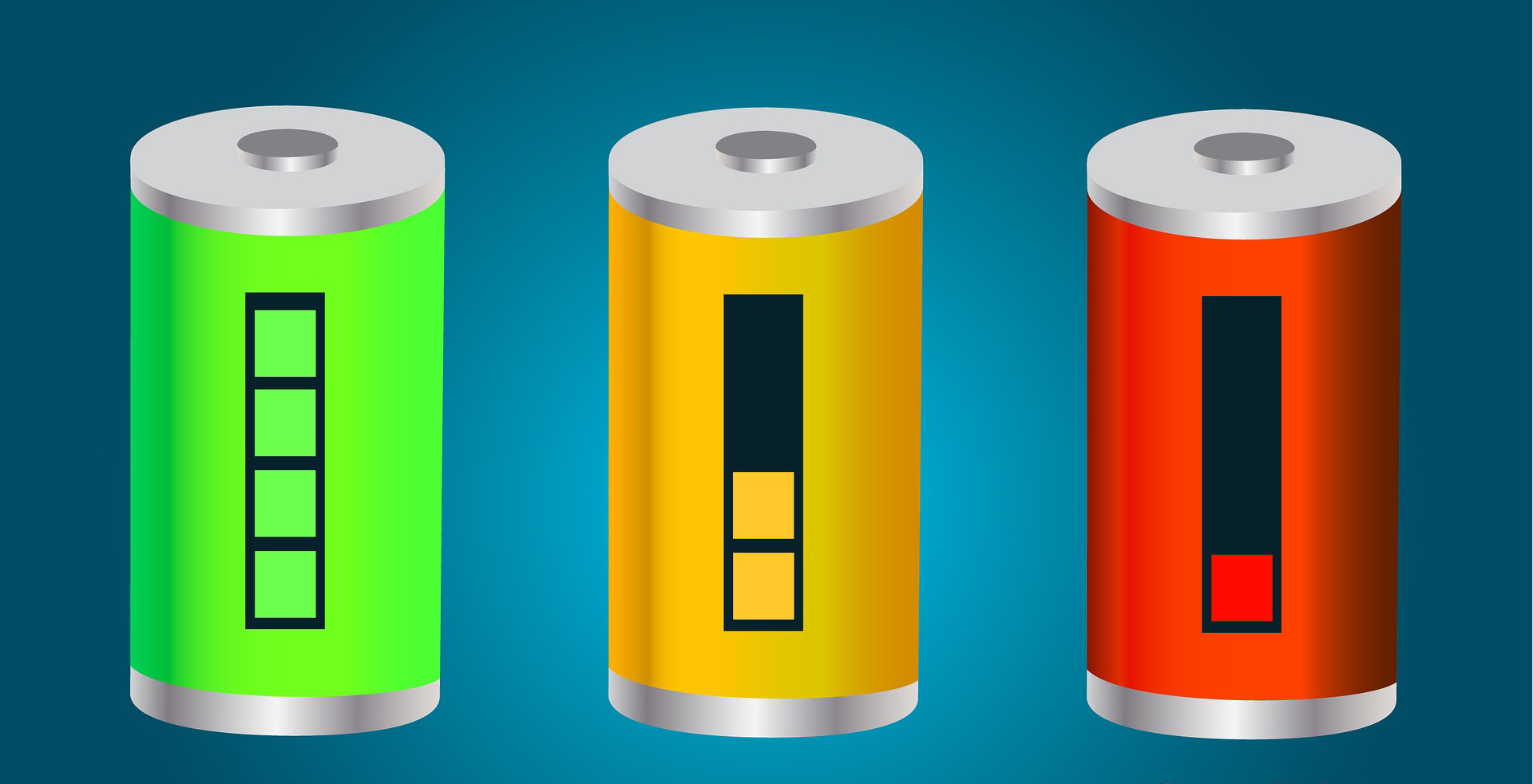 The new energy storage support framework should be completed by the end of 2019, Boulaxis said, energypress reported.

“The future of renewable energy is linked to the ability to store it. RES growth and decarbonization cannot be achieved without storage and strong interconnections,” Boulaxis was quoted as saying.

RAE’s chairman said storage system development is vital for the non-interconnected islands as this would encourage RES installations prior to the completion of grid interconnection projects and also offer support to the interconnections.

The energy storage plan has already undergone public consultation. RAE is now working on shaping its proposal in collaboration with the Ministry of the Environment and Energy, responsible for any legislative revisions to be needed.

Also, the plan will soon be discussed with the European Commission for approval details concerning state aid as well as its target model compatibility.

According to earlier reports, U.S. automotive and energy company Tesla, Inc. is interested in cooperation on modernizing Greek islands’ power grids as part of a strategy to reduce the use of fossil fuels in favor of renewables.

Tesla has reportedly already a pilot project to demonstrate its microgrid system in the region.

Over the years, Tesla has acquired some experience in building microgrids to power remote islands using solar panels and its energy storage systems, like the Powerpack.