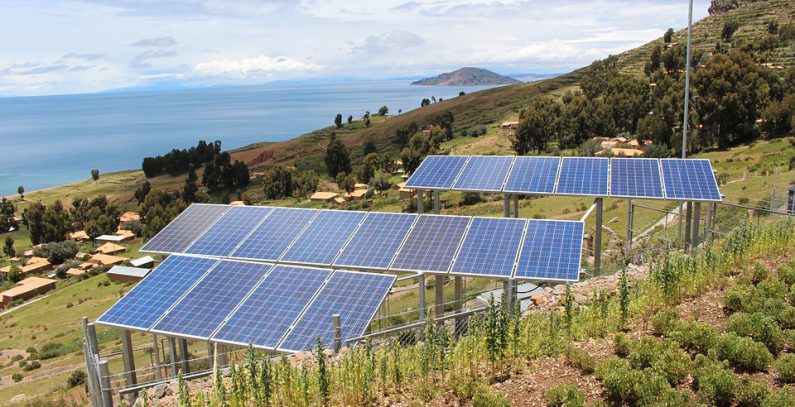 Fresh investment in renewables, energy efficiency, and urban development projects across Greece will be supported following the first agreement under a new EUR 650 million infrastructure investment initiative, according to a press release from the European Investment Bank (EIB), which manages the Infrastructure Fund of Funds.

The Infrastructure Fund of Funds, to support renewable energy and other sustainable infrastructure projects, has been established by Greece’s Ministry of Economy and Development with the EIB, with the aim of maximizing the impact of European Structural and Investment Funds, along with national funds sourced from an EIB loan and proceeds from previous urban investment under the JESSICA initiative.

The first partner bank has been signed up to identify and invest in renewable energy projects, including wind farms, solar parks, biomass and biogass plants, and other projects

The National Bank of Greece is the first partner bank under the Infrastructure Fund of Funds and will identify and invest in new projects expected to include renewable energy facilities such as wind farms and solar photovoltaic parks, biomass and biogas plants, and energy efficiency in public and company buildings, according to the press release.

The National Bank of Greece and the EIB have agreed details of the first EUR 32 million component to be made available for investment, according to the press release.

Urban schemes intended to rehabilitate deprived districts and as well as water and waste management and tourism are also expected to benefit.

In addition, the National Bank of Greece will provide own funds and help mobilize additional private funds for the financing of these projects, the press release reads.

Other major banks in Greece are also expected to become partners under the Infrastructure Fund of Funds.

Once fully operational, the new infrastructure scheme will provide financing of EUR 450 million, unlocking total investments of at least EUR 650 million for sustainable projects in the priority sectors. The European Structural and Investment Fund contribution comes from the Operational Programme Competitiveness, Entrepreneurship and Innovation 2014-2020.