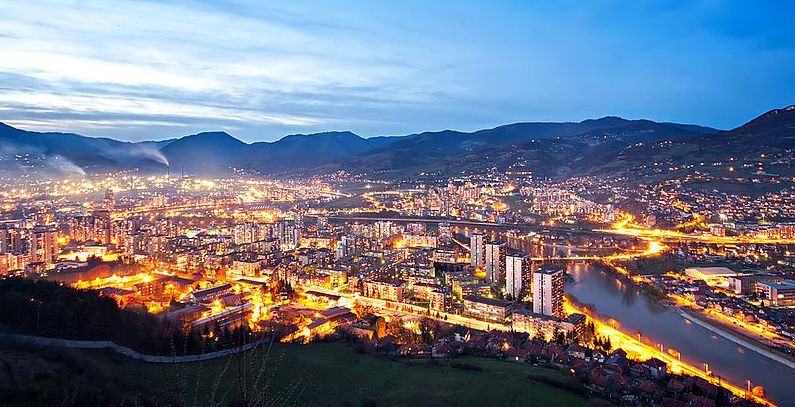 An agreement on a EUR 4.75 million donation from the Swiss government marks the final step in securing EUR 19.2 million for the wastewater collection and treatment project in the City of Zenica, Bosnia and Herzegovina (BiH).

Agreements on the donation from the Swiss State Secretariat for Economic Affairs (SECO) and cooperation with German development bank KfW were signed by Deputy Chairman of the Council of Ministers of BiH and Minister of Finance and Treasury Vjekoslav Bevanda, Director of the KfW Office in Sarajevo Matthias Schmidt-Rosen, Swiss Ambassador to BiH Andrea Rauber -Saxer, and Zenica Mayor Fuad Kasumović.

The agreement on the donation was signed by the BiH Council of Ministers and the Government of Switzerland and the agreement on financing and the project by the City of Zenica and KfW, Bevanda said.

At the end of 2017, the City of Zenica received a EUR 13.5 million grant from KfW and secured EUR 1 million on its own. The EUR 4.75 million from the SECO rounds off the EUR 19.2 million needed for the project. The wastewater collection and treatment project includes the management and separation of municipal wastewater from industrial wastewater, i.e. separating the municipal sewerage network from those serving the coal mines and the ArcelorMittal complex.

According to Kasumović, the Zenica mayor, the wastewater collection and treatment project in Zenica could be linked to the Green Cities project.

Zenica is the only city in BiH that has entered the Green Cities of Europe. Zenica’s residents will see many environmental protection projects in the period ahead, the mayor said.

Tags: KfW, SECO, wastewater, wastewater treatment
READ NEXT: Banja Luka in talks with EBRD on loan of up to EUR 10 million for water supply projects