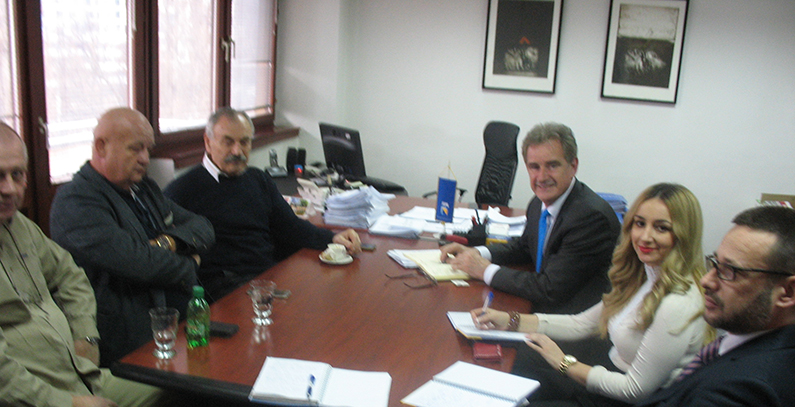 Around EUR 10 million will be invested in the construction of a biomass fuelled combined heat and power plant (CHP) of 1,6 MW and other projects in Breza Municipality, announced the Foreign Investment Promotion Agency of Bosnia and Herzegovina (FIPA).

Other projects include the construction of a pellets production line, a tire recycling facility and a hydroponic project (growing organic food in the water instead of in the soil), the first of its kind in the Balkans.

The biomass cogeneration project has been developed by FIPA and the Italian company Pyrox in 60 Bosnian municipalities. According to earlier announcements its total worth is around EUR 150 million, and each municipality would earn EUR 1 million per year and hire 25 workers, Gordan Milinić, FIPA director announced earlier in an interview for Balkan Green Energy News.

The investment in Breza will be executed together with the Zagreb-based company Prva guma and its partners from Germany, USA, China and the Netherlands.

Director of FIPA said at the meeting with ther investor Zdenko Sabljić that FIPA will provide full support in all project’s stages through public-private partnership with the Municipality of Breza.

It is estimated that this EUR 10 million investment is to hire about 150 workers. The project is implemented in Breza because of the proximity of the highway, airport and railway.