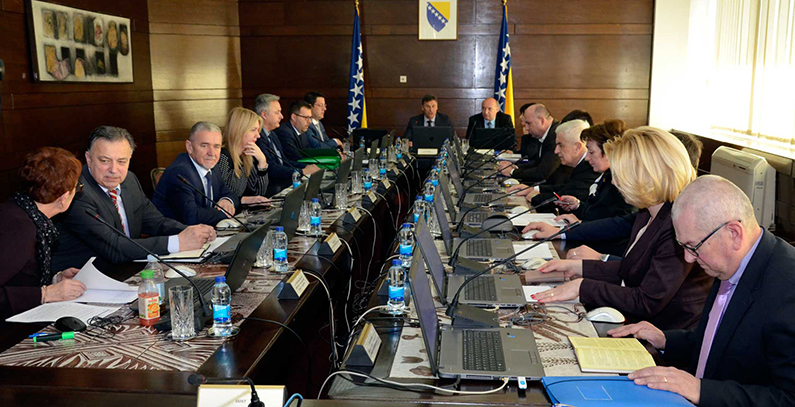 The Government of the Federation of BiH (FBiH) has decided to increase the surcharge paid by electricity consumers through electricity bills to fund the feed-in tariff scheme for privileged power producers. The surcharge in 2019 will be 0.002555 BAM/kWh, up from 0.002128 BAM/kWh in 2018. The distribution of surcharge to privileged power producers is not planned before April 1, the FBiH Government said in a press release.

The collected surcharge will not be distributed until the Operational Plan of the Operator for OIEiEK for 2019 is adopted, which should happen after April 1, the government said.

As a result, privileged power producers will not get BAM 18 million (EUR 9 million) in surcharge payments which have already been collected, local media reported.

The surcharge is paid by all the final electricity consumers in FBiH through electricity bills.