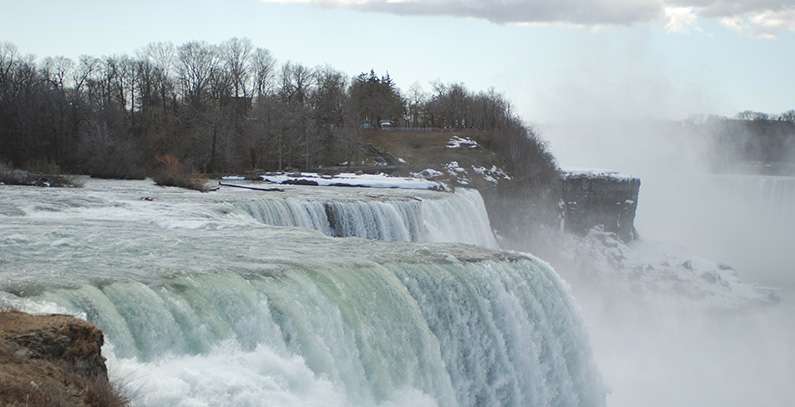 Austrian energy company EVN suspended its plans for the implementation of a 170 MW hydropower project in Bulgaria.

Further implementation of Gorna Arda hydro power project is not realizable in the current environment due to changed energy policy conditions in Bulgaria, the company said in its latest business performance report.

EVN says that impairment losses of EUR 28.9 million were recorded in the reporting period because of this.

Gorna Arda hydro power plant was a joint project of EVN and Bulgarian National Electricity Company (NEK). Its construction would have brought Bulgaria closer to its national target of 16 percent energy gained from renewable sources by the year 2020.

Hydro Power Company Gorna Arda was established in 1999 by NEK and the Turkish Ceylan Holding. It was established after the signing of an intergovernmental agreement between Bulgaria and Turkey.

EVN started collaborating with NEK on this project in 2010. The project included construction of facilities with total capacity of 170 MW and annual electricity production of 350 GWh, which would cover the energy needs of 100.000 households.

This February EVN and NEK reached an agreement to settle a debt worth BGN 192 million (EUR 98.2 million). The settled amount remained undisclosed, but EVN report says that the settlement increased the company’s net revenue by EUR 38 million.