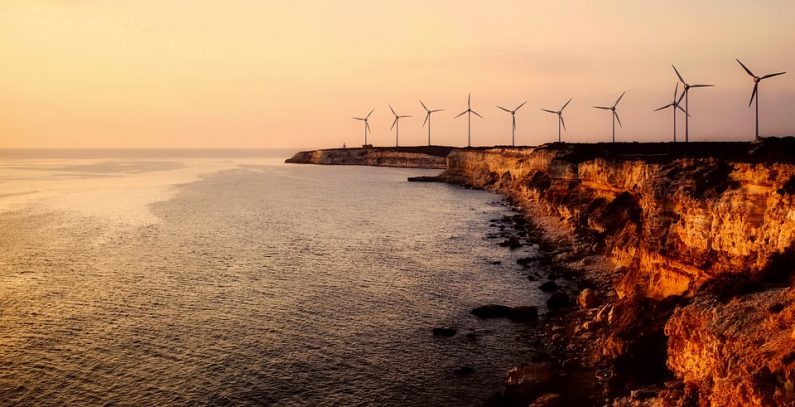 Turkey is moderately prepared in the area of energy, according to the European Commission’s latest report on the country in view of EU enlargement.

Good progress has been made on security of supply, renewable energy, and energy efficiency, the European Commission said.

In the coming year, Turkey should in particular:

The report notes that the state-owned electricity generation company (EÜAŞ), responsible for more than a third of Turkey’s power generation capacity, took over the Turkish electricity trading and contracting Company (TETAŞ) in July 2018. This has made EÜAŞ responsible for signing energy purchase and sales agreements as well as importing and exporting electricity.

Turkey’s progress in the renewables sector has been good, according to the report. Three large tenders in photovoltaics (PV) and onshore and offshore wind energy generation were launched based on a model applying a fixed feed-in tariff and guaranteed investment in domestic manufacturing and R&D for a fixed period of time. These tenders failed to attract sufficient investor interest, however, and are expected to be extended or relaunched in 2019.

Three large solar, wind tenders expected to be extended or relaunched in 2019

Concerns have been voiced regarding special incentives and local-content requirements, which affect access by EU and other international companies to tenders in the renewable energy sector, the report notes.

Progress on energy efficiency has been good in terms of adopted legislation, and moderate in terms of actual implementation, according to the report. The long-awaited national energy efficiency action plan (NEEAP) was finally adopted in 2018. Although the plan is broadly aligned with the EU Energy Efficiency Directive 2012/27/EU, the 2007 Energy Efficiency Law needs to be revised in order to avoid overlaps and account for institutional changes.

Turkey needs to align with the 2010 Energy Performance of Buildings Directive. The development of a national energy efficiency financing mechanism, envisaged under the NEEAP, has to be prioritized, the commission said.

Better coordination by involving and regularly consulting relevant stakeholders in the design, monitoring and evaluation of energy efficiency policies and measures will help ensure their feasibility and increase the rate of compliance, according to the report.

Turkey has some level of preparation in this area of environment and climate change. There has been some progress, mainly in increasing capacity in waste management and wastewater treatment and legislative alignment, but enforcement and implementation still remain weak. More ambitious and better coordinated environment and climate policies need to be established and implemented, according to the report.

Strategic planning, substantial investment and stronger administrative capacity are required as well. In the coming year, Turkey should in particular:

Regarding its commitments under the UN Framework Convention on Climate Change, Turkey submitted its third biennial report on greenhouse gasses in January 2018. The latest national inventory was submitted in April 2018.

Turkey is not yet aligned with the EU Emission Trading Directive. Legislation aligning with the EU’s economy-wide greenhouse gas monitoring mechanism still needs to be adopted.

Further efforts need to be made to fully implement the legislation aligned with the Fuel Quality Directive and to initiate alignment on emissions standards for new cars.

Turkey also needs to establish an alignment plan for the Carbon Capture and Storage Directive, according to the report.