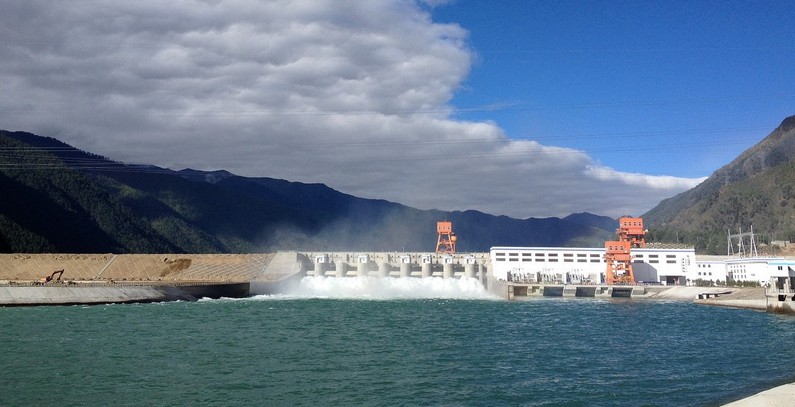 Albania is moderately prepared in the area of energy, according to the European Commission’s latest report on the country’s alignment with the EU acquis.

Albania’s national energy strategy 2018-2030 has been adopted, the Chapter 15 section of the report notes. However, the country has delayed electricity market reforms and should accelerate implementation of the connectivity reform measures, especially by removing legal and contractual obstacles to the integration of energy markets, according to the European Commission.

In the coming year, Albania should in particular:

Albania’s electricity system has been interconnected with the neighboring systems of Greece and Montenegro since 2014, when the European Network of Transmission System Operators (ENTSO-E) approved synchronous operation of the Albanian electricity transmission system with the continental European system. Electricity distribution losses in the Albanian power grid in 2018 were high at 24.4%, although they were lower than in 2017 when they stood at 27.5%, the report reads.

Some progress has been achieved in the legal unbundling of the distribution-system operator OSHEE SA from its supply activity. This was achieved by the establishment of three new companies, but effective legal unbundling is pending due to delayed transfer of human resources to the new companies. Functional unbundling has been postponed by the Albanian Energy Regulator Entity (ERE) decision till December 2020. In January 2018, the Energy Community Secretariat initiated an infringement procedure for non-compliance with Albania’s obligations on OSHEE’s unbundling.

Electricity prices are still regulated but should be gradually liberalized once legislation is implemented. The freedom for all customers to switch suppliers is effectively prevented by amendments to the Power Sector Law; implementation is still lacking since most customers connected to 35kV are allowed to be supplied by the supplier of last resort, and all connected to lower voltage level – by universal service supplier. The electricity market remains closed by a regulated contract between state-owned generation and supply companies. This contract must be terminated urgently, according to the report.

Vlora should convert from oil to gas

The conversion of the Vlora power plant from oil use to gas use once it is connected to the trans-Adriatic pipeline is encouraged. This would stabilize the generation of electricity during droughts in the southern part of Albania, the European Commission said.

Urgent efforts needed to diversify away from hydropower

The regulatory framework for renewable energy is at an early stage, the report reads. The revised national renewable-energy action plan for 2018-2020 envisages that 38% of gross final energy consumption will come from renewable energy sources, in line with the commitments made to reach 38% renewable energy target in 2020.

With the adoption of the Law promoting renewable energy in 2017, Albania increased its compliance with the acquis. This Law introduced schemes to support renewable-energy producers above 2 MW (for solar power) and 3 MW (for wind power) through a competitive procedure. The procedure is based on the support scheme ‘contracts for difference’ to be paid on top of the market price of electricity. The Law incorporates a net metering scheme for photovoltaic (PV) or wind energy with a capacity of up to 500 kW.

However, urgent efforts are needed to increase the share of renewable energy sources other than hydropower, the European Commission said.

Several investments in renewable energy (local and foreign) have been made through concession contracts to build and operate hydropower plants. However, around 20% of the more-than-500 concession contracts are located in protected areas, and some plants have had a significant impact on local biodiversity.

Plans for future plants have generated debate and protests about the need to address ecological and water rights considerations. Doubts have been expressed about the quality of strategic environmental assessments (SEAs) and environmental impact assessments (EIAs) carried out on energy projects. Investments into hydropower should be compliant with relevant EU environmental acquis. Hydropower plants in protected areas and sensitive locations should pass all necessary legal procedures (i.e. they should be subject to public consultations (Aarhus Convention), respect the national legislation, and be subject to properly conducted EIAs and SEAs), the Commission said.

A working group has been set up within the Ministry of Energy and Infrastructure to prepare the establishment of the energy efficiency fund. However, full compliance with the Energy Community acquis has still not been achieved so the Energy Community’s Ministerial Council adopted a decision stating that Albania was in breach of its obligations, the Commission recalled.

Albania still needs to start amending the Energy Efficiency Law to align with the Energy Efficiency Directive (EED). Albania finally submitted the first annual report under the EED in March 2018 (after a nine-month delay). The second annual report due in June 2018 was finally submitted in March 2019. A law on energy performance in buildings entered into force in 2016. Albania still needs to adopt the necessary legislation to achieve full compliance with the acquis in this area.

Albania shows some level of preparation concerning Chapter 27: Environment and climate change. Limited progress was made in further aligning the policies and legislation with the acquis, in areas such as water management. However, significant efforts are needed on implementation and enforcement, especially in the water sector and on climate change.

In the coming year, Albania should in particular: