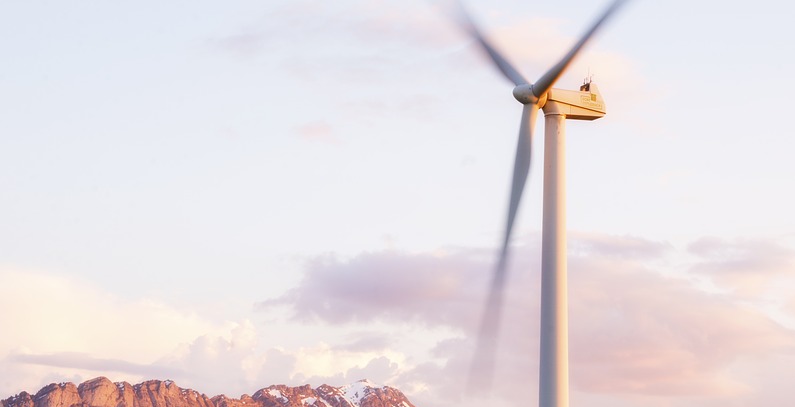 Producers of electricity from renewable energy sources in Montenegro received a total of EUR 8.08 million in state incentives in the first seven months of 2019, an increase of 3% compared with the same period last year, according to data from the Montenegrin Electricity Market Operator (COTEE), RTCG has reported.

Krnovo Green Energy’s wind farm Krnovo accounted for the bulk of the incentives for renewable energy producers in January-July, receiving EUR 5.88 million, up 33% against a year earlier, according to RTCG.

In less than two years of Krnovo’s operations, the company received a total of EUR 17.2 million in subsidies. Wind farm Krnovo, with an installed capacity of 72 MW and projected annual electricity output of between 200 GWh and 230 GWh, was put in operation in November 2017, RTCG recalled.

The Krnovo project was developed by Austrian firm Ivicom Consulting and France’s Akuo Energy, but Abu Dhabi-based Masdar bought a 49% stake in the wind farm in early 2018, according to earlier reports. The construction on the wind farm began in May 2016, and the investors obtained a 20-year lease on the land, with the possibility of extension for another five years, RTCG recalled.

Operators of small hydropower plants (SHPPs) in Montenegro received a total of EUR 2.2 million in renewables incentives in the first seven months of this year, with slightly over EUR 902,000 going to Berane-based Hidroenergija Montenegro, whose six SHPPs enjoy the privileged producer status.

Since the renewables incentives scheme was introduced in Montenegro on May 1, 2014, privileged producers have received a total of EUR 28.85 million in subsidies, Pobjeda was told at COTEE.