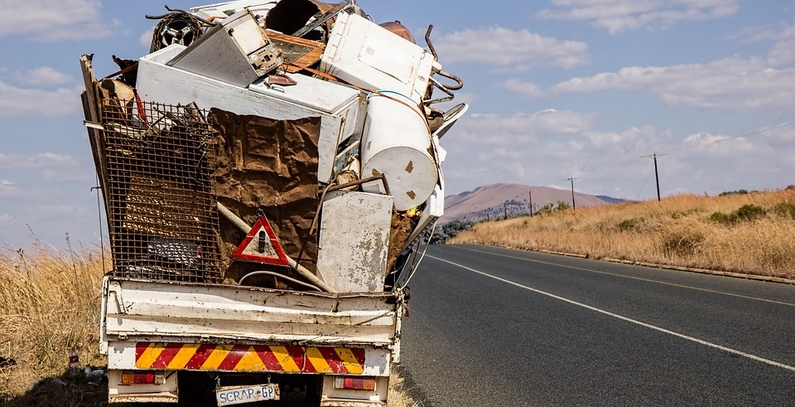 Cyprus must adopt and update plans in the field of the waste management in order to move faster towards a circular economy. Otherwise it will face proceeding at a high European court, the European Commission said in a report.

The Mediterranean country is urged to follow the recommendations of the European Union’s laws, including the Directive on waste, with an obligation to re-evaluate waste management plans at least every six years and revise them appropriately.

“Cyprus failed to revise, extend or replace the existing national waste management legal framework for the coming period, while also lagging behind in waste prevention,” said the Commission in its December infringements package memo, which also found other member states in breach of various EU’s directives.

The plans and programmes for waste management in the EU were designed to help the Cyprus and other EU countries reduce impact of waste on human health.

The Commission has sent a formal notice back in October 2015, urging Cypriot authorities to finally update documents.

“Although Cyprus has taken some measures in the field of municipal waste, the necessary plans for other waste streams are still missing,” said the European Commission in the written reasoned opinion, the second step in a procedure of reminding member states to adhere to EU Aquis communaitaire.

“If Cyprus fails to act within two months, the case may be referred to the Court of Justice of the EU,” concluded the warning from Brussels. If the Court of Justice rules against a country, the member state is obliged to take the necessary measures to comply with the judgment.