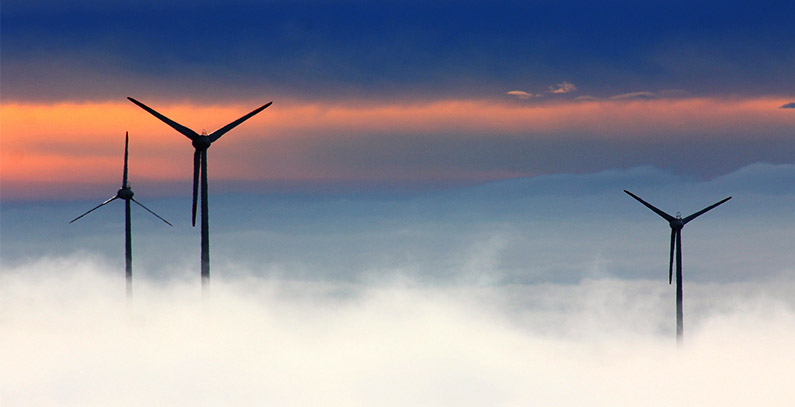 The KfW loan for the Hrgud wind farm in Berkovići is one of the most favourable. This is the reply of the ERS’ management to the opposition’s accusations that the decision on the loan is a violation of law.

Since guarantees for the loan for the Hrgud wind farm construction are provided by the government, it is more favourable in terms of the interest rate when compared with for commercial loans, ERS director for the implementation of projects funded by international financial institutions Milorad Živković told the Glas Srpske.

“When it comes to the loan for the wind farm Hrgud construction, a variable interest rate is favourable because it is based on the effective cost of funding on the European capital market, and its value was negative in the previous period. An example which confirms this statement are other two utilities in Bosnia and Herzegovina (BiH) which have previously concluded loan agreements with accrued 0% interest rate. The interest rate could be fixed and KfW advocated a rate of 3%, but considering the predictions of their representatives, they have admitted that a variable interest rate is more favourable,” Živković said to the Glas Srpske, adding that other two power utilities in BiH have also chosen this option.

The ERS management said that the decision on getting an EUR 60 million loan from the German bank is not a violation of law. A maximum interest rate cannot be determined because it is related to the current Euro Interbank Offered Rate Euribor, it is said in ERS.

The ERS management has rejected the accusations of the president of the opposition party NDP Dragan Čavić, who announced during the debate in the National Assembly that he would appeal to the Constitutional Court of RS for alleged violations of law.

In addition to the loan, KfW will provide an additional EUR 200,000 grant to finance the study on the environmental impact.

One of the positive effects of the wind farm Hrgud construction is a fee of 3.6% provided by the concession agreement, say ERS officials. In addition, the local community will benefit from the construction of roads and local employment.