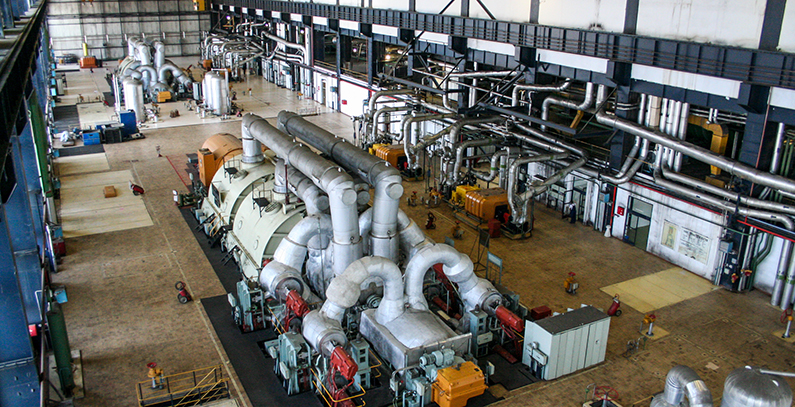 EPS purchased RSD 13.7 billion (around EUR 116.4 million) worth of electricity, which was 12% more than planned due to lower production by EPS’ power plants.

Because of the severe weather conditions (low temperatures), during the winter, coal-fired power plants produced 13% less than was planned for 2018, the report notes.

The units in coal-fired power plants were on the operational technical minimum in accordance with the available quantities and quality of coal in order to maintain levels of the coal deposits above the minimum level and ensure stable production, while part of the units was pushed into a cold reserve due to the sufficient quantities of coal.

All this led to electricity imports. EPS ensured electricity supply for its customers and the fulfillment of its obligations under long-term contracts, the report reads.