EPCG swings to net profit of EUR 42.8 million in H1 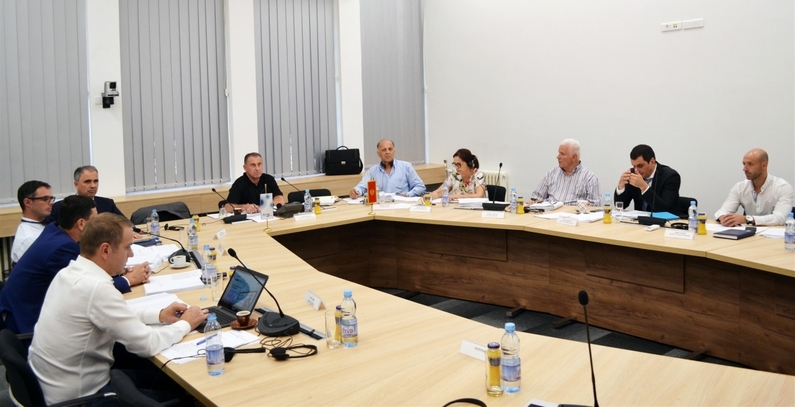 Power utility Elektroprivreda Crne Gore (EPCG) had a net profit of EUR 42.8 million in the first half of 2018, the company said on its website, adding that its Board of Directors has adopted a decision on the 2017 consolidated results, which show that EPCG Group’s net profit stood at EUR 1.5 million last year.

The EPCG Board of Directors has also adopted decisions on the company’s operations and consolidated financial statements for 2017.

“During 2017, EPCG Group (Elektroprivreda Crne Gore, CEDIS, ZETA Energy and EPCG Belgrade) was operating in a challenging economic environment and the business result was affected by a decrease in electricity production due to low water levels,” EPCG said.