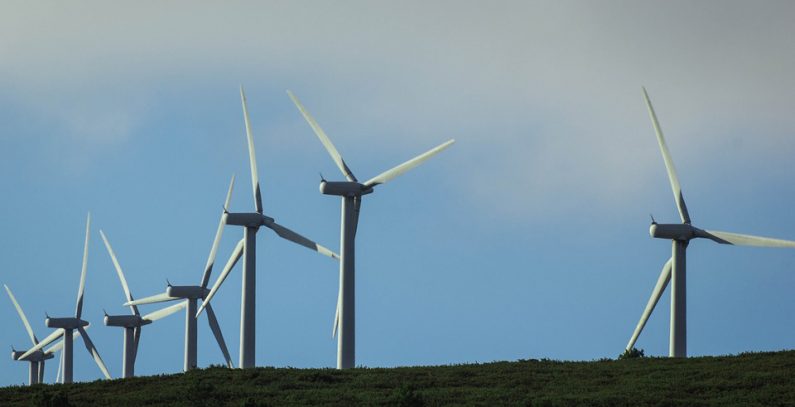 The holder of a 30-year concession for the construction of Trusina, a 51 MW wind park in the Republic of Srpska, worth BAM 150 million (EUR 76.6 million), has asked for an extension of the deadline for the project’s completion, according to news daily Nezavisne novine.

Concession holder Eol prvi doo from Nevesinje is late in performing the construction works for a wind park at Trusina mountain near the town in Bosnia and Herzegovina’s southeast. The project is funded by Kermas Ltd., headed by Darko Končar and based in Britain, according to the schedule set out in the agreement with the government.

Local media earlier reported that the construction of the Trusina wind park should have been completed last year. However, 2018 is now considered as the most probable completion date for the technical works, the entity’s energy authorities say. The other autonomous part of BiH is called the Federation of Bosnia and Herzegovina.

According to Zlatko Mandžuka, who heads Eol prvi, the company is late in signing a grid connection contract with Transco (Elektroprenos-Elektroprijenos BiH ad Banja Luka), the national transmission utility. He blamed the delay on the damage from the past war and the disagreements between that company and Elektroprivreda RS, Srpska’s power utility, on how to add the power plant. The director noted the entity’s government gave the goahead for Kermas to become the owner of 87% of the concession and finance the project with the help of a bank.

Once completed, the wind farm is expected to produce 160 GWh per year, enough to power 40,000 households.