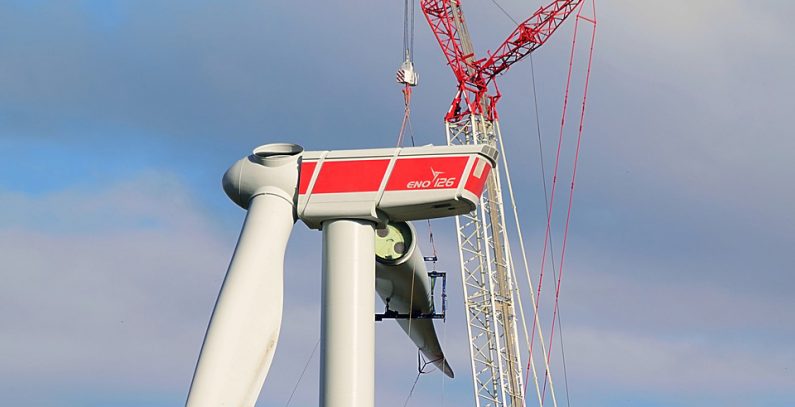 Israel-based Enlight Renewable Energy acquired the rights to a 105 MW wind energy project in Kosovo*, the company said in a statement.

The project, according to Enlight, is in the advanced development stages. Construction works are expected to start next year while wind farm will be operational in 2020. The investment is estimated at EUR 140-180 million.

This is company’s third wind power project in the Balkans. Enlight is currently constructing a 49 MW Lukovac wind farm in Croatia and 104.5 MW Kovačica wind farm in Serbia.

“Company reports the completion of the negotiations and the signing of the agreement for the acquisition of rights in a wind energy project in Kosovo*. The sellers will be paid immediately EUR 1 million for 50% of the shares,” the company said in a report to Tel Aviv Stock Exchange.

According to the report, the 27-wind-turbine project has already acquired land and most of the permits.

The project is in the process of admission to feed-in support scheme approved by Kosovo*. Wind power plants are entitled to EUR 85 per MW/h in 12 years.