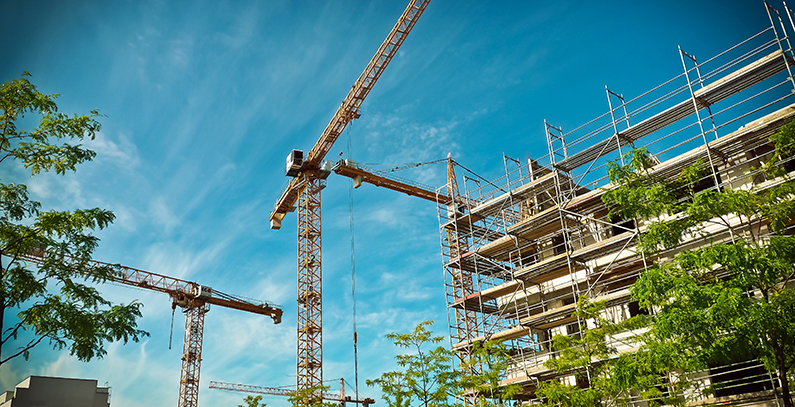 Between 2014 and 2017, Bulgaria saved 5,056.3 GWh of energy as a result of the implementation of energy efficiency measures in all sectors of its economy. The country has reached 60.7% of its 2020 national energy savings target, local media reported.

The result was published in the annual report on the implementation of the National Energy Efficiency Action Plan (NEEAP) in 2017, which was approved by the Council of Ministers, Bulgarian news agency BTA reported.

The energy savings also lowered demand for imported conventional fuels. The report further says that many of the measures in the National Energy Efficiency Action Plan cannot be assessed until after the plan is implemented in full. The actual effect of the measures is expected to be stronger than reported so far.

According to the Energy Ministry’s website, Bulgaria’s National Action Plan on Energy Efficiency sets national indicative targets for energy savings by 2016 that translate to final energy savings of no less than 9% of final energy consumption for over a 9-year period (1% per year on average).

The Energy Strategy of the Republic of Bulgaria for the period to 2020 confirms that energy efficiency has the highest priority in the country’s energy policy.

EU countries must report the progress achieved towards their national energy efficiency targets on an annual basis.