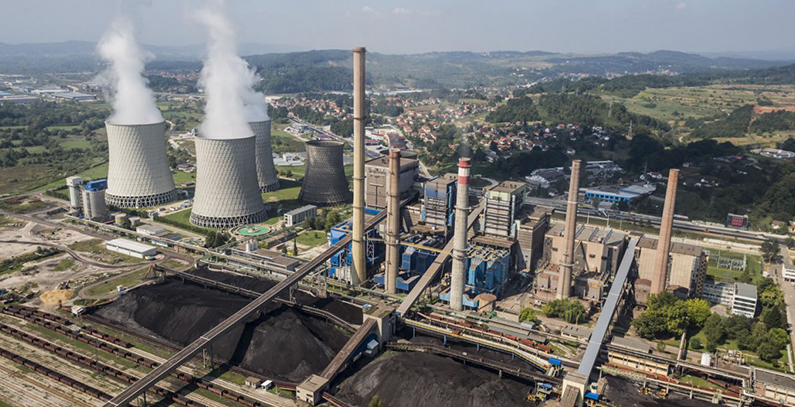 The Energy Community Secretariat has recommended to the Parliament of the Federation of Bosnia and Herzegovina (FBiH) not to approve a guarantee for a loan of EUR 614 million from the Export–Import Bank of China (China Exim Bank) to power utility Elektroprivreda Bosne i Hercegovine (EPBiH) for a new, 450 MW unit of the Tuzla coal-fired power plant.

The Secretariat raised serious doubts as to the decision of the State Aid Council, namely that the guarantee at issue does not constitute state aid.

“We invite the Parliament of the FBI not to approve a guarantee which may constitute illegal state aid. Such approval could lead to lengthy and costly recovery procedures. Besides, the Secretariat may have to open infringement procedures against BiH pursuant to the Energy Community Dispute Settlement Rule,” the Secretariat’s letter reads (ECS-10_18O27-09-2018 (MoP Federation Bosnia and Herzegovina)).

The Secretariat has reviewed the Decision and has strong doubts as to whether the argumentation and conclusion by the State Aid Council is compliant with the Energy Community state aid acquis.

The FBiH Government has already approved a guarantee for a EUR 614 million loan from China Exim Bank.

The total investment in the new 450 MW unit of the Tuzla thermal power plant is EUR 750 million, while the construction is entrusted to China-based consortium led by China Gezhouba Group Company.

The Secretariat said that it has also been contacted by Aarhus Resource Centre Sarajevo and CEE Bankwatch Network concerning non-compliance of the decision of the State Aid Council with the Energy Community acquis. This case has been registered as a complaint and will be dealt with under the Secretariat’s infringement procedures.

A week ago, Aarhus Resource Centre Sarajevo and CEE Bankwatch Network submitted a formal complaint to the Energy Community asking it to investigate the use of public money to guarantee a Chinese loan for the Tuzla 7 project.

According to the two organizations, under the Energy Community Treaty, BiH must follow EU rules on subsidies in the energy sector. Among other things, in most cases state guarantees may only cover maximum 80% of the total loan amount.

The proposed guarantee for Tuzla 7, however, covers 100% of the loan, plus interest and other associated costs, the press release published on CEE Bankwatch Network’ website reads.