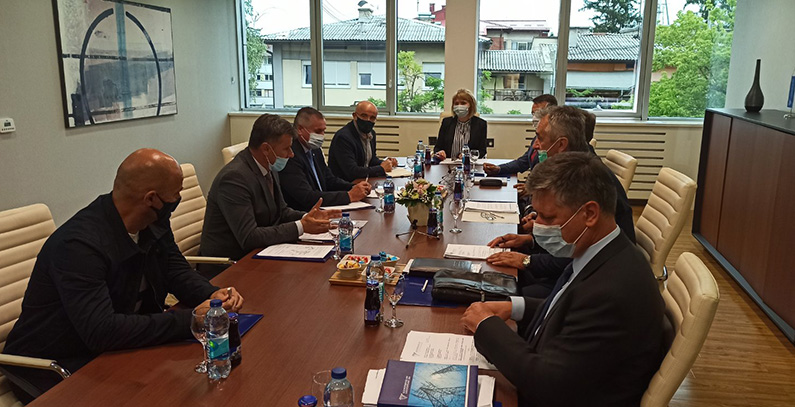 The adoption of the plan is the result of an agreement between the prime ministers of the Federation of Bosnia and Herzegovina (FBiH) and the Republic of Srpska (RS) Fadil Novalić and Radovan Višković, following a three-year blockade of the company owned by the two entities, which make up in Bosnia and Herzegovina.

According to local media, Višković said that around EUR 66.4 million would be own funds while that the rest would be secured through loans. Out of the total amount, EUR 35.7 million is allocated for investments in RS.

The company earmarked EUR 66.4 million of its own funds, and the rest will be loans

The investment plan for 2020 will be submitted to the State Electricity Regulatory Commission for approval. After the approval, a tender for the contractors could be published.

The shareholders’ assembly also gave its consent for investments worth more than EUR 1 million.