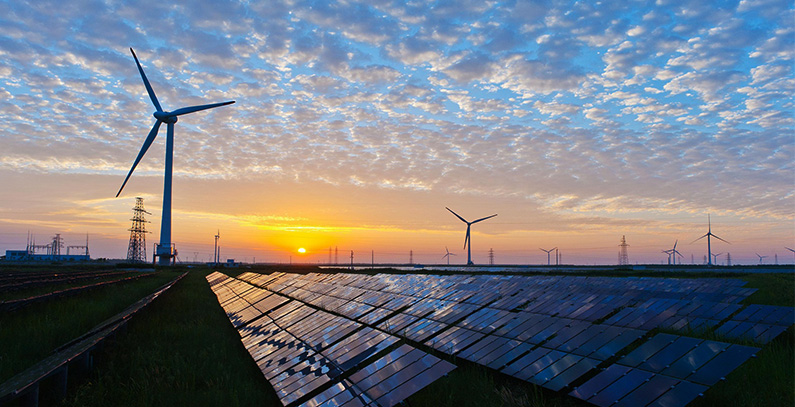 Electricity suppliers in Croatia demand from the Government to ensure the purchase of electricity from renewable sources at market prices.

Gathered together to criticize the amendments to the law that will provide higher incentives for renewable energy producers, the electricity suppliers have warned that such an energy policy could destroy the market and increase the electricity price, both for households and industry, reports HRT.

Croatian state-owned utility company Hrvatska Elektropivreda (HEP) is also unhappy with the law changes that will come into force on January 1, 2017.

“The possible amendments to the law would be detrimental to the HEP operation and in the long term to a stable supply of consumers in Croatia as well. For HEP this means an increase in the electricity procurement cost by hundreds of millions of kuna,” reads the press release published by HEP.

On the other hand, renewable energy producers believe that suppliers have to pay a higher price, arguing that this is a principle which is supported throughout Europe.

“We do not support such a principle, as we still wonder whether we need domestic renewable energy. We have 10% share of renewable energy  and with only 10% we confuse people talking about mysteries and rumours all the time” said Maja Pokrovac of Renewable Energy Croatia for HRT.

The Government claims that electricity bills will not be higher than before the law changes and that they aim to protect the interests of the state, citizens and industry. However, they will not give up on the changes to legislation.