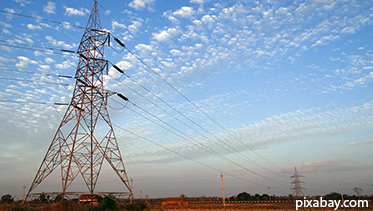 Energy companies registered improvements in the regulated and liberalized power market, with part of imbalances out of the way, Publics.bg reported. Still, there are obstacles remaining from the past, according to participants at a round table on regulated prices and energy availability.

National Electricity Company (NEK), controlled by the government, is the only buyer in Bulgaria. The utility is buying 50% more electricity at regulated prices than it could sell on the regulated market, while having its price per megawatt hour decreased, chief executive Peter Iliev said. He stressed energy surpluses have not been distributed in time, creating excess bulk of up to 800 MWh in one hour. NEK is suggesting for its hydropower plants to be taken out of the regulated market mix, along with industrial thermal power plants. Dimitar Angelov, head of Bulgaria’s Kozloduy nuclear power plant, explained it became harder to compensate for low regulated prices.

Distribution companies also evoked cross-subsidising issues, the article said. EVN Bulgaria repeated its suggestion to split the price at which NEK sells electricity to distribution utilities in two parts – one for households and another for businesses.