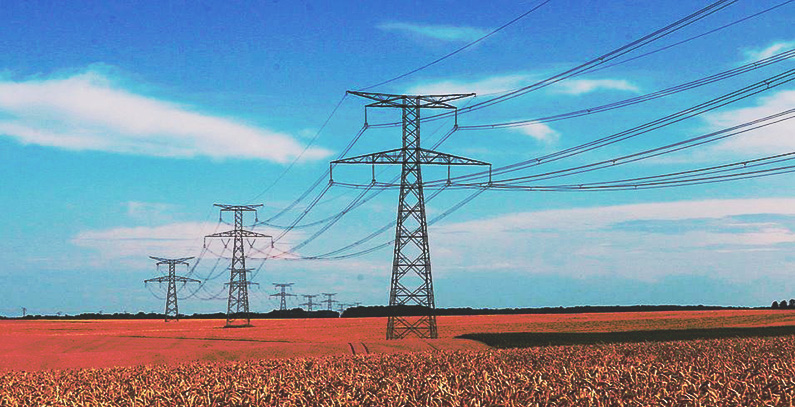 Electrica Group, leader in electricity distribution and supply in Romania, has announced its plan to invest over EUR 190 million (RON 900 million) this year in rehabilitation and upgrade of the distribution networks.

The goal of this year record investment is to increase the quality of service by 40 percent and energy efficiency and to reduce network losses by 40 percent, reads the statement at the Electrica’s website.

Electrica Group has been continuously investing in infrastructure. Last year, for example, the total amount of investment was over EUR 150 million (RON 727 million) or 30 percent compared to the previous year and over 50 percent higher than in 2014.

These investments in distribution networks brought significant increase in the operational efficiency as well as in quality of the distribution service. That led to a reduction of the average time of unplanned interruptions to consumers in 2016 compared to 2014, in all three distribution operators – from 10 percent at the distributor SDEE Muntenia Nord to 30 percent at SDEE Transilvania.

According to Catalin Stancu, Electrica’s general manager, this year’s plan is probably the most ambitious program in the energy sector. The goal is to increase the operational efficiency and the quality of services to that level that the average unplanned interruption time per user will get closer to the level of the Central European countries.

In parallel with these investments, Electrica will make important investments in the modernization of the IT infrastructure and information technology systems, at Group level.