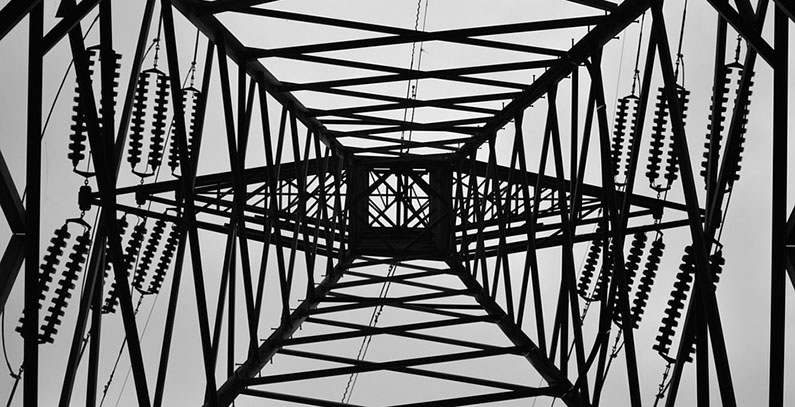 Arguing that Bulgaria has not transposed Third Energy Package electricity and gas directives into its national legislation, the European Commission asked Bulgaria to comply with the legislative package and correctly implement two directives concerning the common rules.

Bulgaria now has two months to transpose the directives into its national legislation. Otherwise, the Commission may decide to refer the case to the Court of Justice of the EU.

According to the Commissionćs statement, Bulgaria incorrectly transposed unbundling model requirements related to the model ownership, the independent transmission operator, and the distribution system operator. Unbundling is the separation of energy generation from the operation of transmission networks.

EC also argued that Bulgaria did not correctly transpose the rules on connection to the network since it allowed the gas transmission system operator to refuse connection on the basis of lack of system capacity.

The two directives contain provisions for a proper functioning of energy markets, based on the common rules for the internal markets in electricity and in gas, and repealing, including rules on strengthening national regulators and on improving the functioning of retail markets.