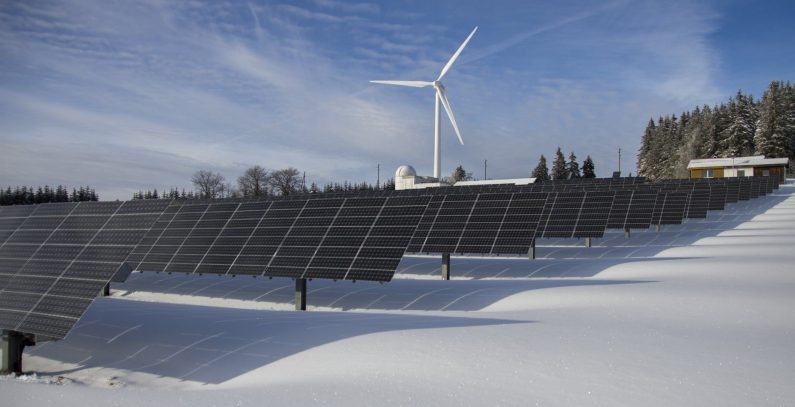 The European Bank for Reconstruction and Development (EBRD) is launching public consultations on the draft of its upcoming Energy Sector Strategy (ESS), which will guide the Bank’s operations in the sector for the next five years, the international financial institution said in a press release.

Stakeholders such as civil society organizations and representatives of industry and the business community will be invited to meet EBRD representatives in six countries of operations and in London, where the Bank is headquartered.

Consultations in Belgrade scheduled for October 19

The schedule of consultations will be as follows:

Following these consultations, the EBRD will produce a final draft of the strategy, which will be discussed by the Board of Directors by the end of 2018  and will come into force after the Board’s approval.

The EBRD said in November 2017, when it launched work on the new draft Energy Sector Strategy, that it has invested over EUR 6.5 billion in some 110 energy projects since 2014. Under its Green Economy Transition approach, adopted in October 2015, the Bank is well on track to achieving its goal of over 40% of EBRD annual business investment being in green projects by 2020, the EBRD said at the time.