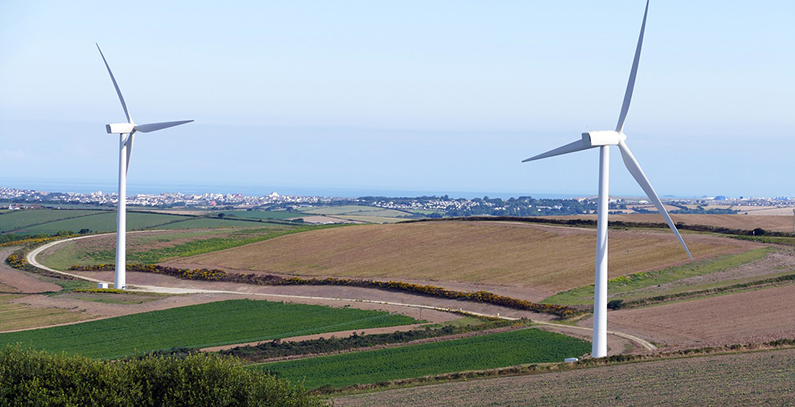 Croatian group DIV from Samobor announced it will build the largest wind farm in Bosnia and Herzegovina. According to Croatian business weekly Lider, the power plant will be built next to Tomislavgrad in the country’s south and works should start next year.

The group, which is mostly engaged in shipbuilding and production of screws, will produce the pillars of wind farms and for other parts it will turn to partners.

According to the article, DIV’s plan is to position itself on the market as a producer of electricity from renewable sources and energy from multigenerational plants (electricity, heat, cooling) powered on natural gas. The plan of the group is to install wind farms with a total capacity of 400 MW to 600 MW in Croatia and countries in the region, with a tendency to increase investment in the expansion of existing sites and new capacities in the onshore and offshore locations. Furthermore, DIV made a project of constructing trigeneration LNG plant and a power plant in Split, for which it has submitted a request for the issuance of building permits.

DIV group is owned by the screw factory firm which operates in Samobor and Knin and shipyard Brodosplit from Split. The firm has production facilities in Serbia, as well as representative offices in the European Union and BiH.