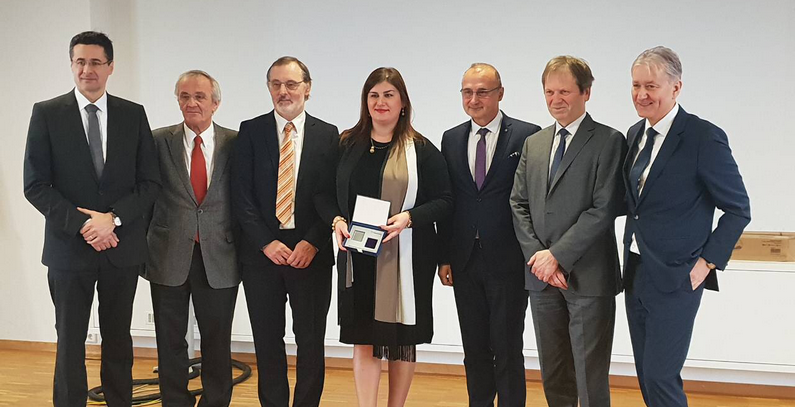 The Fraunhofer Institute for Solar Energy Systems ISE in Freiburg and the Croatian Government  intend to sign a memorandum of understanding on cooperation in March covering the establishment of a fully integrated photovoltaic (PV) manufacturing line in Croatia.

The visit was organized to concretize cooperation in research and development between the two countries, as well as to establish a fully integrated photovoltaic (PV) manufacturing line (10GW – GreenFAB) in Croatia in the context of regional development, Fraunhofer ISE said on its website, adding that this visit signifies an important step for the Vallis Solaris Program in Croatia, which has been in preparation for several years.

According to the website of the Croatian Ministry for Regional Development and EU Funds, the Vallis Solaris Program’s investment plan is divided into 4 phases.

The plan allows the start of PV production in a year and a half, while the production maximum could be reached in 8 to 10 years, the ministry said on its website.

According to the ministry, the total investment in the PV component of the Program amounts to EUR 5 billion, with 5,000 new employees and a significant increase in Croatian exports.

The Program envisages a construction of fully integrated production of photovoltaic modules, starting with the materials, through wafers and cells and up to modules, inverters and system components.

In the final project phase, silicon and solar glass production shall be established, the institute said.

One aim of the program is to promote the technology transfer between the Fraunhofer ISE and universities and institutes in Croatia. In particular, the focus is on smart systems such as smart cities, smart islands and smart ports, as well as on photovoltaic applications, e.g. building-integrated photovoltaics (BIPV) and agro-photovoltaics.

The third component is the transfer and establishment of technologies for power storage and the production of stationary and mobile battery systems in Croatia.