Croatia has most freshwater per capita in EU 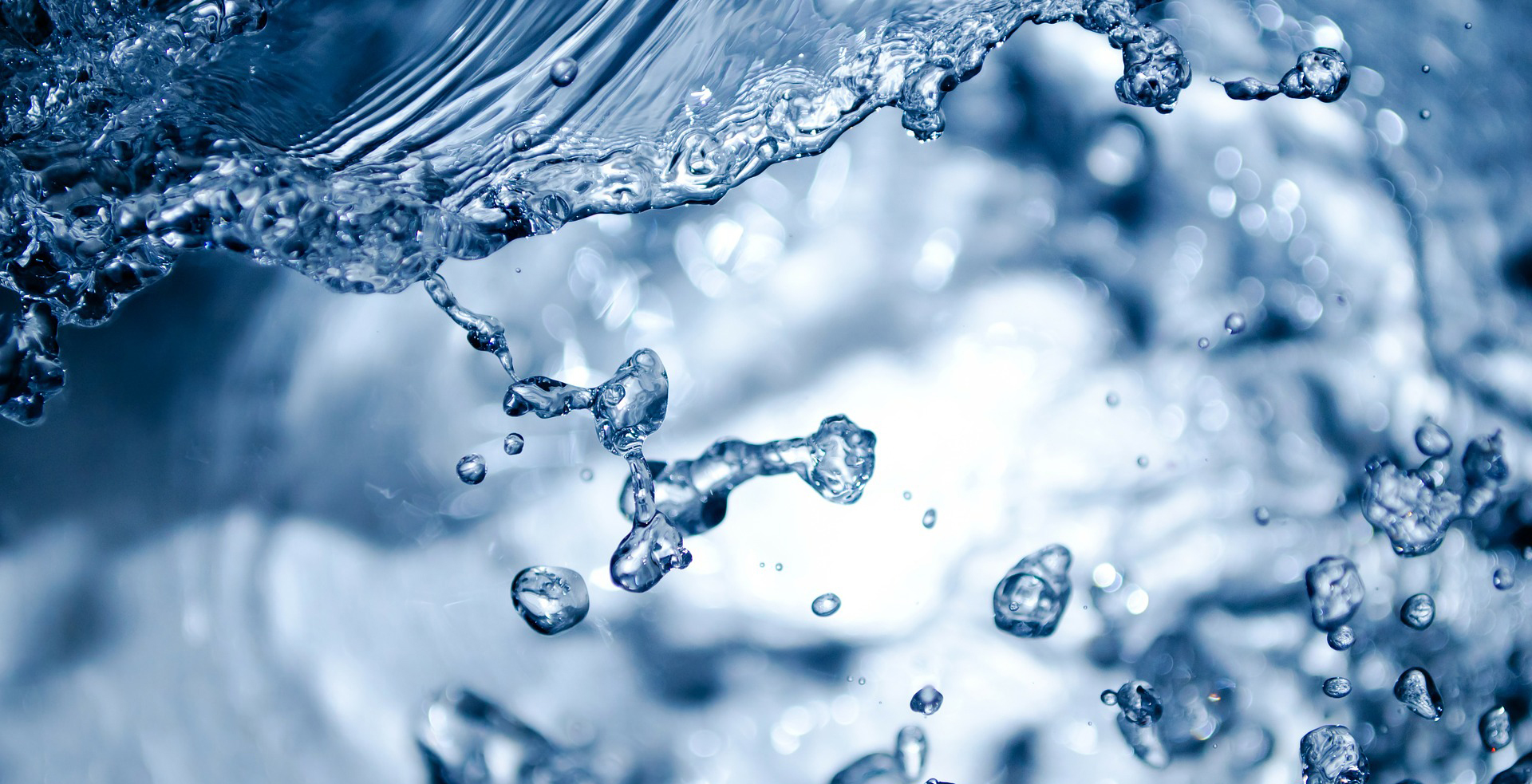 While Poland, the Czech Republic, Cyprus and Malta are categorized as suffering from „water stress,“ Croatia is the European Union’s superpower in volumes per inhabitant. Serbia ranks close to top in whole continent, and Greece is region’s champion in processing wastewater

Eurostat’s latest data shows the newest member state has a long-term average of 27,330 cubic metres of freshwater, outpacing by far the next one in the chart – Finland. The land of a thousand lakes has 20,050 cubic metres registered, followed by Sweden’s 18,870 and Latvia’s 17,130. The long-term average is calculated over at least twenty years, statisticians note. There is no available information about Estonia.

Slovenia, at the fifth position, is the second-ranking Balkan country in the EU, having 15,550 cubic metres. But Serbia’s data, which is also tracked, show 24,420 cubic metres. One of the four countries outside of the bloc, it still falls significantly behind Iceland, the absolute champion with 528,200, and Norway, which has 77,800 cubic metres for every inhabitant – to save.

Among other countries in the region, Bulgaria ranks seventh out of 28 members with 14,160. Greece is relatively well off with 6,680 cubic metres. Romania’s 1,840 compares to the threshold of 1,700 cubic meters per capita that was set by the United Nations. Belgium and Poland hover close to the neutral ground, while Malta, a tiny island state, has only 220. Cyprus holds 380 cubic metres of freshwater, and the Czech Republic’s average is 1,510 per capita.

On the flipside, the latest available data rank Malta the highest in the category of urban and other wastewater treatment, at nearly 100%, following the construction of its facilities early into the decade. In the Balkans, Bulgaria and Slovenia were highlighted for some of the fastest paces of improvement. Their shares from 2003 through 2015 surged from 40.1% to 62.3% and 39.6% to 57.6%, respectively.

If at least secondary urban wastewater treatment is included in the urban segment alone, the most up-to-date information places Bosnia and Herzegovina, which is present in the data series, almost at the bottom of the ladder – only 1.8% of inhabitants have access. But Iceland was the worst, with 1% as of 2010. Serbia is at a weak 10.6%, showing tepid growth until 2015.

The United Kingdom has established full capacity, trailed by a fraction of a percentage point by the Netherlands. The best position in the region tracked by Balkan Green Energy News is held by Greece, processing wastewater for 92.8% of inhabitants. Bulgaria reached 60.6%, Slovenia strengthened all the way to 57.6%, and Turkey showed coverage of 43.1%. Romania was looking to hit 40% in 2015, and at the same time Croatia stagnated at 36.9%.

Cyprus provided obsolete data, showing a share of 29.8% of inhabitants more than a decade ago, and relatively fresh statistics from Albania showed it included 28% of its people in the system.

Tags: wastewater, wastewater treatment, water
READ NEXT: Fourth RENEXPO BiH to be held in Sarajevo in November
Home » News » Water » Croatia has most freshwater per capita in EU