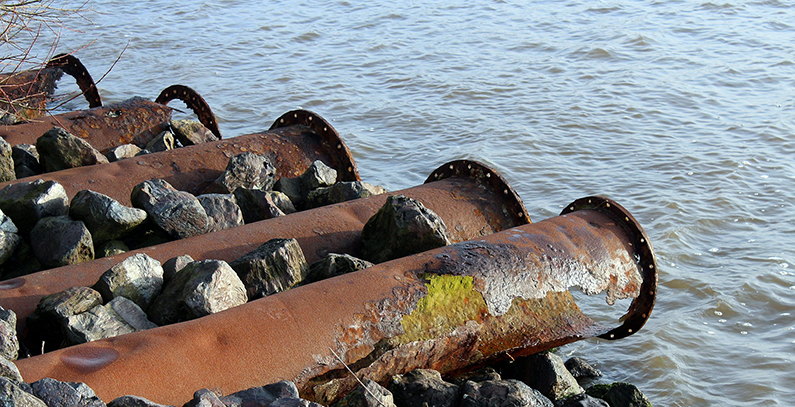 In cooperation with the team appointed by the City of Zrenjanin for the implementation of public–private partnerships (PPPs) and the construction and operation of a wastewater facility for the municipal territory, research has been conducted by CREAM Serbia PPP Alliance, which promotes the concept in the Balkan country. Work was done with the help of the European Union and domestic and experts from abroad. “We made the first step in implementation – market research results showed the project is feasible as a PPP. Now we are making the second step – preparation and implementation of international public procurement,” Mile Jakšić, head of the organization, told Balkan Green Energy News.

The market research was unique in Serbia in the field. CREAM Serbia’s experts believe the city on the river Bega, or Begej, can very quickly solve its major environmental problem and adopt EU standards in wastewater management. The local assembly has adopted the report on the results on July 12. The study points out the investment could be realized with elements of concession and that the city, located in Serbia’s northeast, would have management rights. CREAM contacted 31 companies worldwide, and nine have expressed willingness to join the project, which will be initiated including donations from the EU, according to the document signed by manager Tanja Jakšić.

Sewage and wastewater from industrial facilities is now directed to the Bega without purification. A treatment facility with collectors would be located four kilometres southeast of the city, near the river. The required funding of EUR 22.3 million would be provided by an EU grant of EUR 15.5 million, EUR 5 million from the Government of Serbia, and EUR 1.8 million from the local authority, Cream calculated. The organization estimated biogas can be produced from sludge.

Tags: environment, PPP, wastewater, Zrenjanin
READ NEXT: First congress on water in BiH to be held in Sarajevo