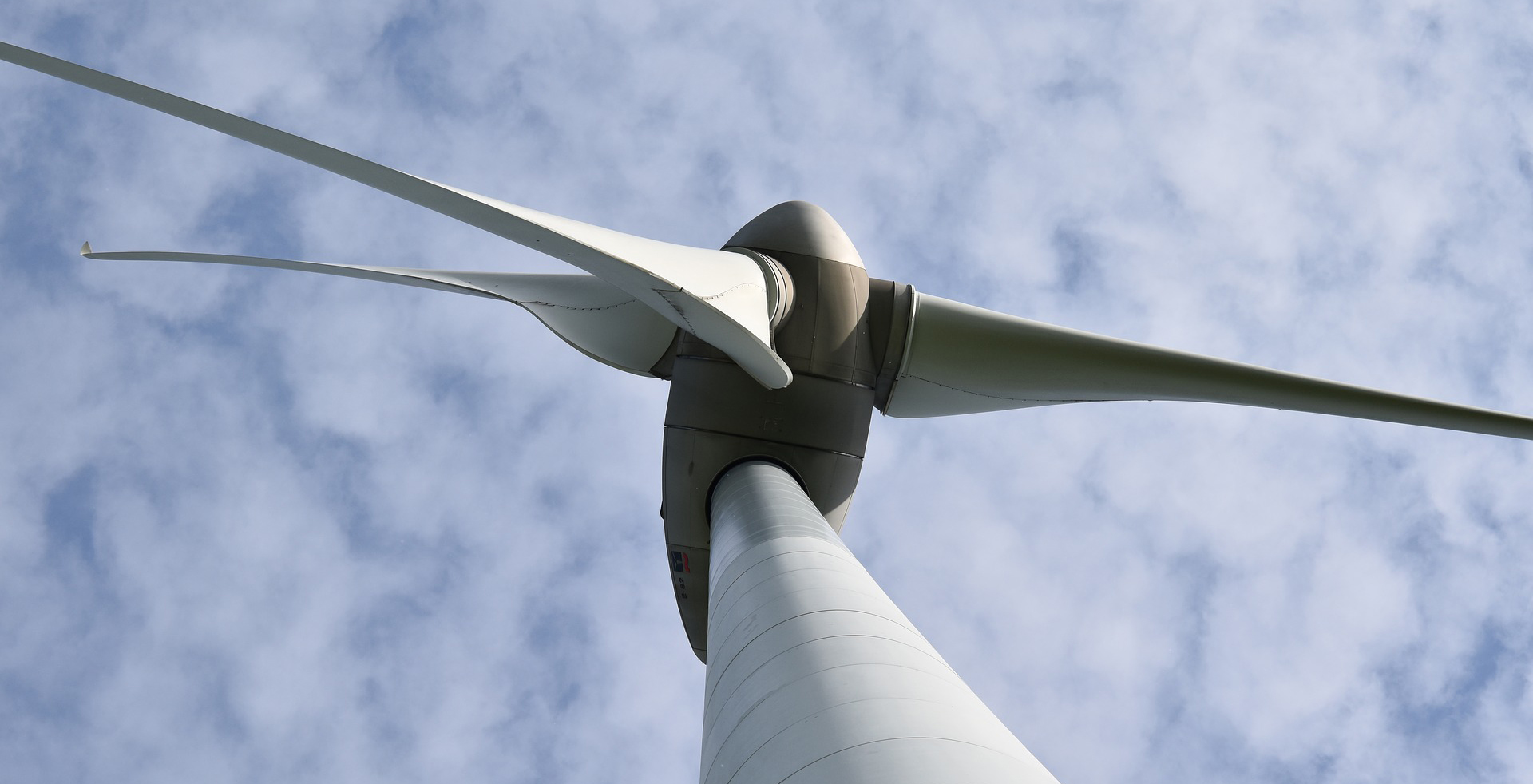 The European Bank for Reconstruction and Development (EBRD) has invited expressions of interest in providing it with consultancy services in order to support the Government of Kosovo* in developing and implementing a competitive scheme for the award of future support to renewable energy generators.

The EBRD previously engaged with the Kosovo* authorities on the development of a bankable framework for renewable energy sources, including a power purchase agreement (PPA), for wind generation.

The framework was agreed in 2019 and has now been applied for the sole operational wind farm as well as the wind farm currently under development. In July 2019, the EBRD received a request from the Ministry of Economic Development of Kosovo* to assist in the design and implementation of competitive procurement for renewable energy capacity.

The assignment involves conducting a review of existing materials relevant to renewable energy development in Kosovo*, designing a competitive bidding process for supporting renewable energy, preparing the documentation needed for Kosovo’s* first renewable energy tender, and providing implementation support to the authorities to administer the tender, according to the EBRD’s website.

The deadline to file expressions of interest is October 10.

The expected outcome of the assignment is the implementation of wind auctions in Kosovo*.

Amongst others, the selected consultant is expected to provide the following services:

As a member of the Energy Community, Kosovo* has committed to reaching a 25% share of renewable energy sources in final gross energy consumption (currently at approximately 20%) by 2020. The Kosovo* Energy Strategy has set an ambitious target of introducing around 400 MW of renewables into the system by 2026.