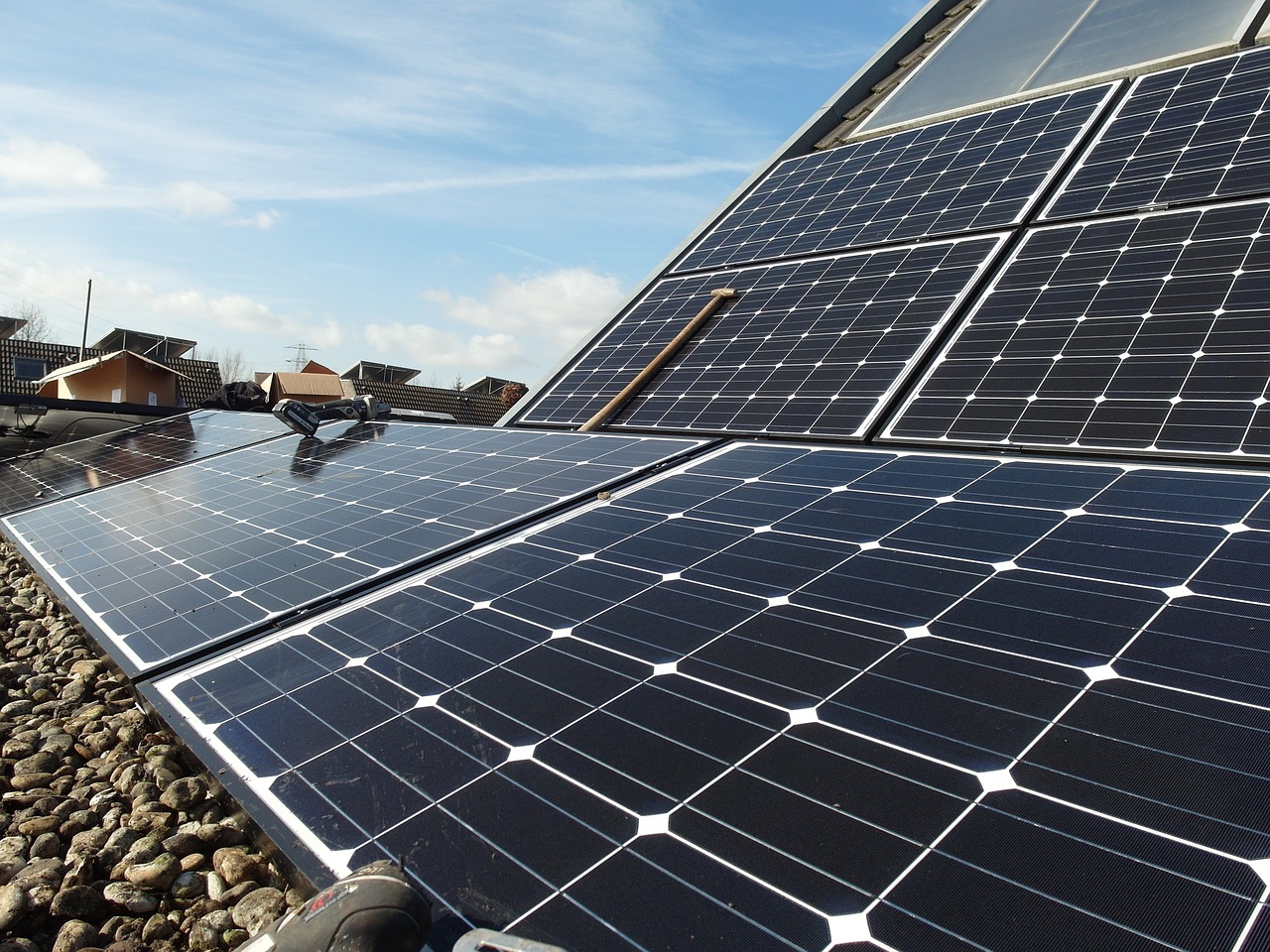 Hamburg-based downstream solar specialist Conergy announced the establishment of a company called RKT Conergy, co-owned with the CO Group from Turkey, aimed at expanding in that country’s market.

He is also head and owner of the whole group, the press release said.

In addition to developing and acquiring projects in Turkey’s unlicensed segment, a Conergy spokeswoman said the joint venture would also participate as a turnkey engineering, procurement and construction (EPC) as well as operations and maintenance (O&M) services provider in projects in the licensed segment, for which various government bidding rounds have been held in recent months, Pv-tech.org portal said.