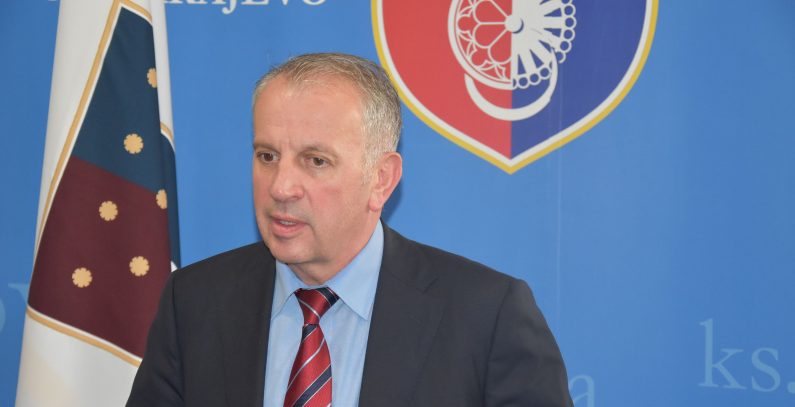 The Sarajevo Canton government has adopted a decision for a concession to be awarded to Suzlon Wind Energy BH, a subsidiary of India’s wind turbine supplier Suzlon Energy, to build and operate a 25.2 MW wind farm, according to reports.

The final decision on the wind farm concession should be made by the canton’s parliament, according to N1.

The wind farm, which would be the canton’s first renewable energy project, would be built on the Ivan Sedlo-Hadžići location, said the canton’s Economy Minister Muharem Šabić (pictured).

This is the first step in a process that will next include the signing of an agreement with the investor, which will also be required to obtain all the necessary permits, he said.

The local community will get 40% of the concession fee, with 60% to go to the Sarajevo Canton’s budget, according to Šabić.