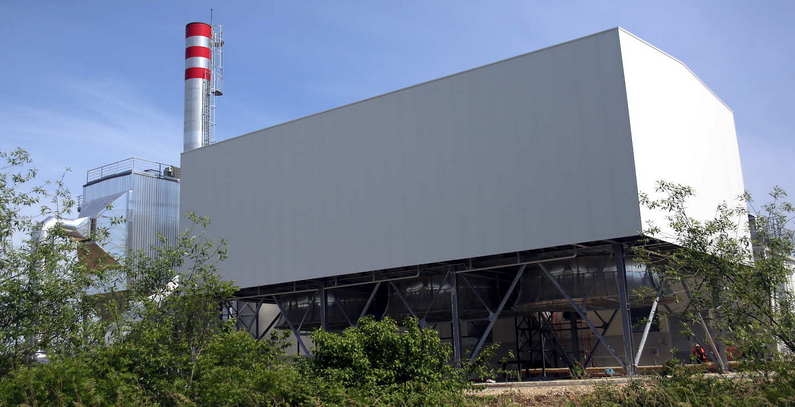 Cogeneration plant BE-TO Karlovac in Croatia has launched a trial production of electricity and heat, according to Karlovac Mayor Damir Mandić.

The cogeneration plant, which cost EUR 20 million to build, has a capacity of 5 MW for electricity generation and 10 MW for heat, according to local media.

Electricity will be fed into HEP’s grid, while most of the heat will be used in the production of wood pellets

The wood biomass plant will deliver the electricity it generates into the grid of state power utility Hrvatska Elektroprivreda (HEP), while most of the heat will be used in the production of wood pellets. The owner will use a small portion of the generated heat energy for heating its own facilities.

Mandić also said that the owner has invited city services to visit the newly-built facility, adding that he expects a use permit could be discussed as early as June or July.

According to earlier reports, the construction permit for the BE-TO Karlovac cogeneration facility was issued last year. Mandić said in mid-2019 that the facility would meet high environmental standards, and he explained that the heat produced there would not be used for the city’s district heating as that would not be financially viable.

The current owner bought the project from Welsh investors

The current owner of the facility bought the entire project from investors based in the United Kingdom, who presented their plan to the Karlovac city authorities seven or eight years ago, Mandić recalled. However, according to him, it turned out that the Welsh investors were not serious.