Chinese to present offer for HPP Dabar in next four months 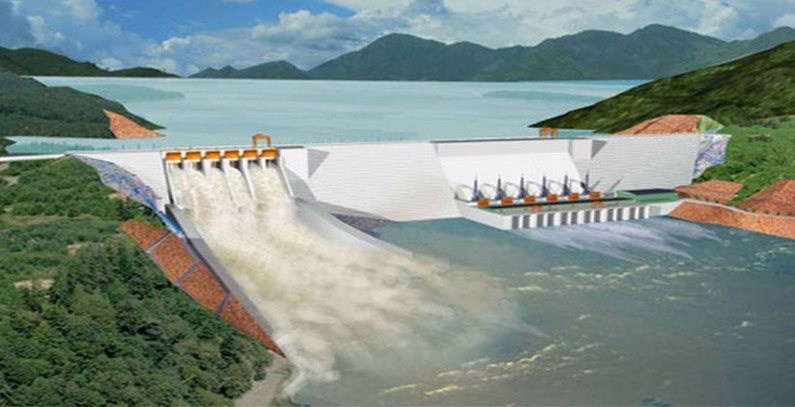 China International Water & Electric Corporation in next four months will present its technical and financial proposal for the construction of the hydropower plant (HPP) Dabar in Nevesinje, the Republic of Srpska.

During his visit to Beijing, President of the Republic of Srpska Milorad Dodik was informed that China International Water & Electric Corporation (CWE) would present its technical and financial proposal for the construction of HPP Dabar in two to four months, Srna News Agency reported.

“Once we have reviewed the offer, we will be able to sign the contract on execution,” said Dodik after the meeting with the representatives of the Chinese corporation.

The representatives of the Republic of Srpska in December 2015 signed the Memorandum of understanding about the construction of HPP Dabar worth EUR 180 million. The construction of a new hydropower plant in Nevesinje in the Republic of Srpska began in September this year with the launch of a project of a tunnel worth BAM 112 million (EUR 57.3 million).

Next phase in Gornji Horizonti construction

HPP Dabar is a part of Gornji Horizonti hydropower system with projected installed capacity of 159MW. According to earlier announcements, it is expected that HPP Dabar will be operational in early 2017. This project is the next phase in Gornji Horizonti hydropower system construction which has been on hold for more than 40 years. During the last five years, the hydropower system has been the subject of the legal disputes between the Republic of Srpska and the Federation of Bosnia and Herzegovina because of so-called conversion of water, which was challenged by the BiH party.

Besides HPP Dabar, the construction of Gornji Horizonti system includes HPPs Nevesinje and Bileća. HPP Dabar is the first and the most important plant in the whole system. Seventy percent of its initial capital is provided by the company Hidroelektrane na Trebišnjici while 30 percent of the capital provides the state-owned Elektroprivreda Srpske.