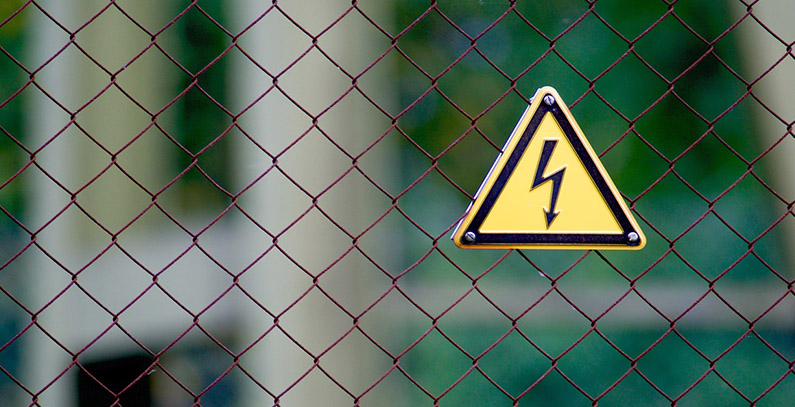 China’s State Grid is a preferred strategic investor to buy a 24 percent stake in Greece’s electricity grid operator Admie, sa9d the board of Public Power Corp.

The Chinese company offered EUR 320 million to buy a minority stake, which is the highest for the assets, so this is the final decision of PPC. The British multinational banking and financial services company Barclays stated that the price offered by State Grid was fair while the tender procedure had been objective and transparent.

The final approval of the sale will be given during a general shareholders’ meeting scheduled for November 24. PPC has been controlled by the state and it was required to sell its stake in Admie or to fully privatise the grid by next year, according to the terms of Greece’s international bailout. The deal between PPC and China’s State Grid is expected to be concluded in the first three months of 2017, according to the timetable approved by the government in Athens.

Boosting ties between Greece and China

State Grid International Development is a subsidiary of State Grid Corporation of China (SGCC) established in June 2008. From 2012 the company serves as a professional platform which executes overseas electric power asset investments and operations for SGCC. Besides supplying with electrical energy over 1.1 billion people in 26 provinces, autonomous regions and municipalities in China , State Grid also owns and operates overseas assets in the Philippines, Brazil, Portugal, Australia, Italy and more.